Philip’s truly unique take on directing is something he has carefully developed throughout a decade of working as one the most wanted assistant directors within country borders. During this time, he humbly studied every little detail within the art of directing through the vision of the greatest national and international directors out there.

With a clear objective in mind, Philip graduated with flying colours from the Amsterdam Film School where he directed his first short film ‘Naar Binnen.’ This resulted in the takeoff of several new projects; this included his Czar debut film for Amsterdam based store concept and lifestyle brand Baskèts.

The future is looking very promising for the Dutch film industry’s favourite protégé.

All projects by Philip de Iongh 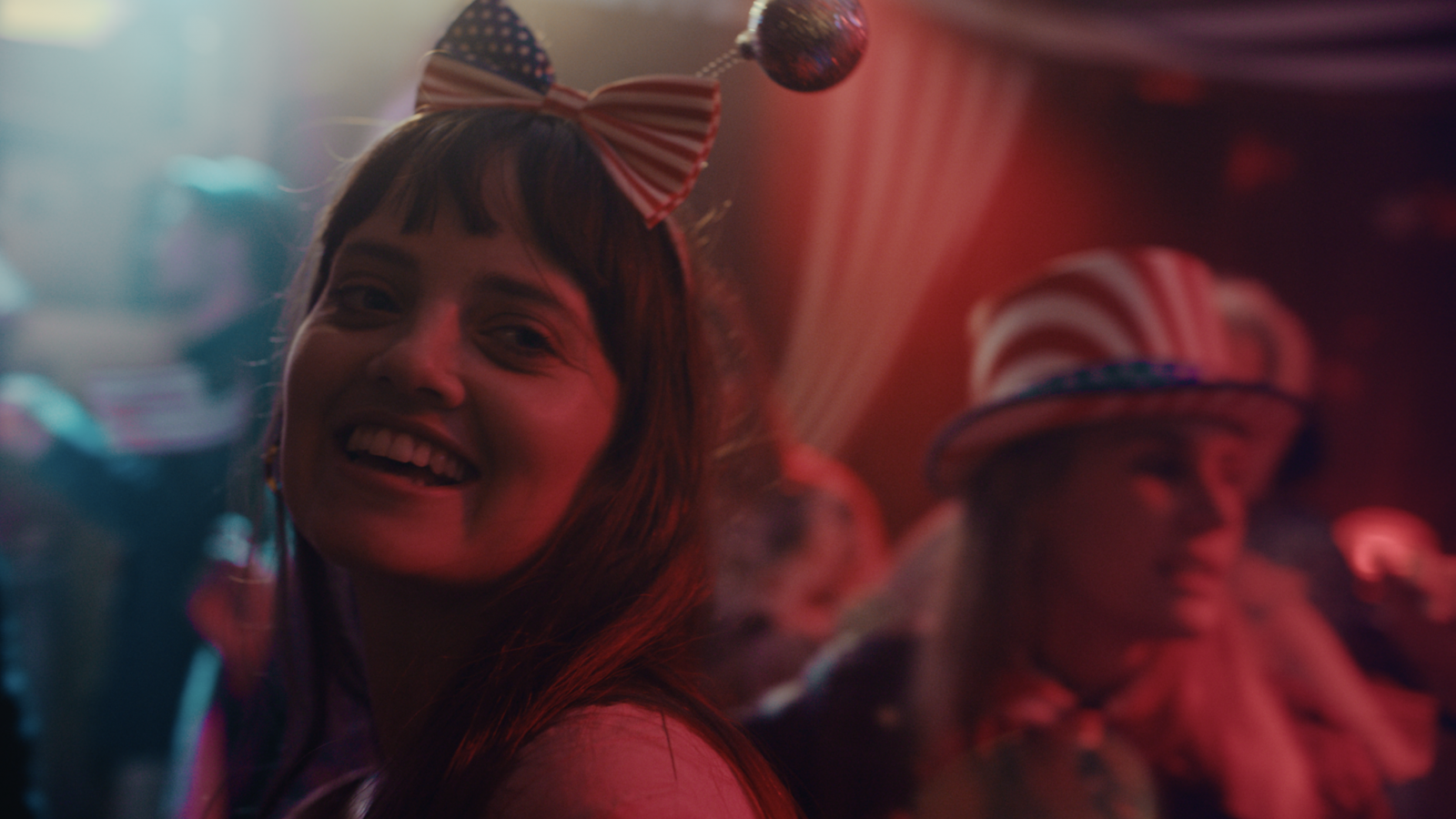 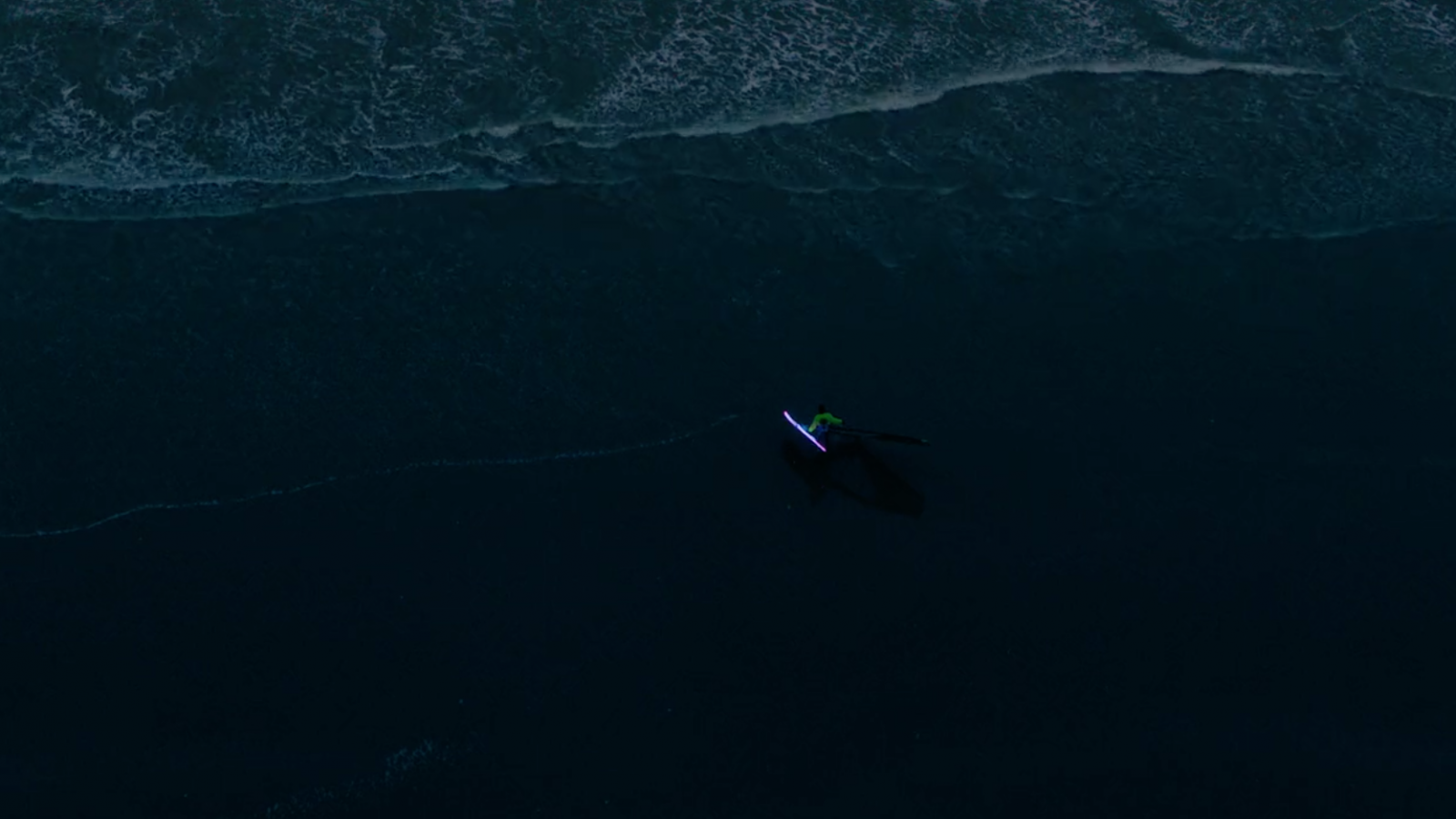 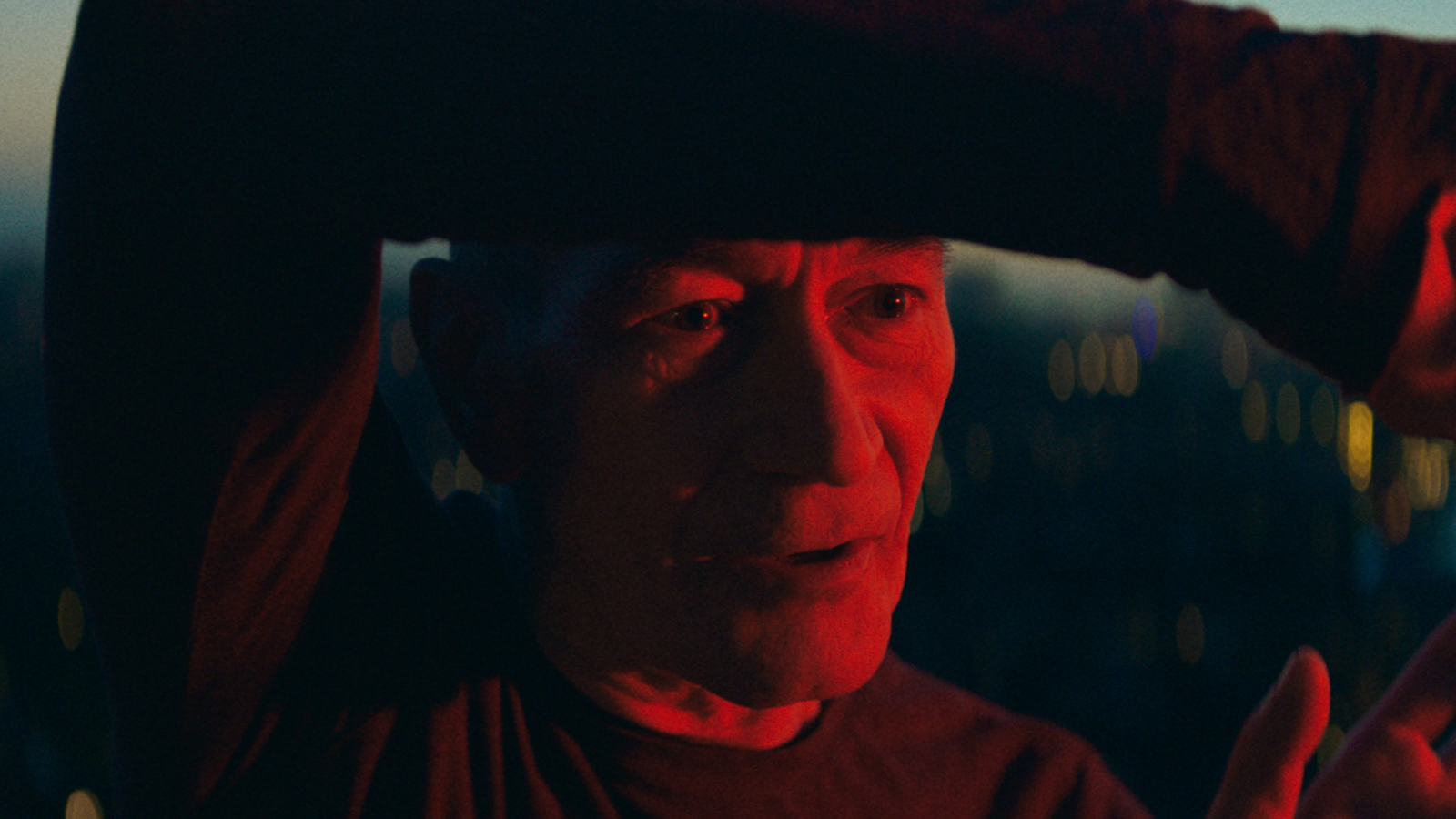 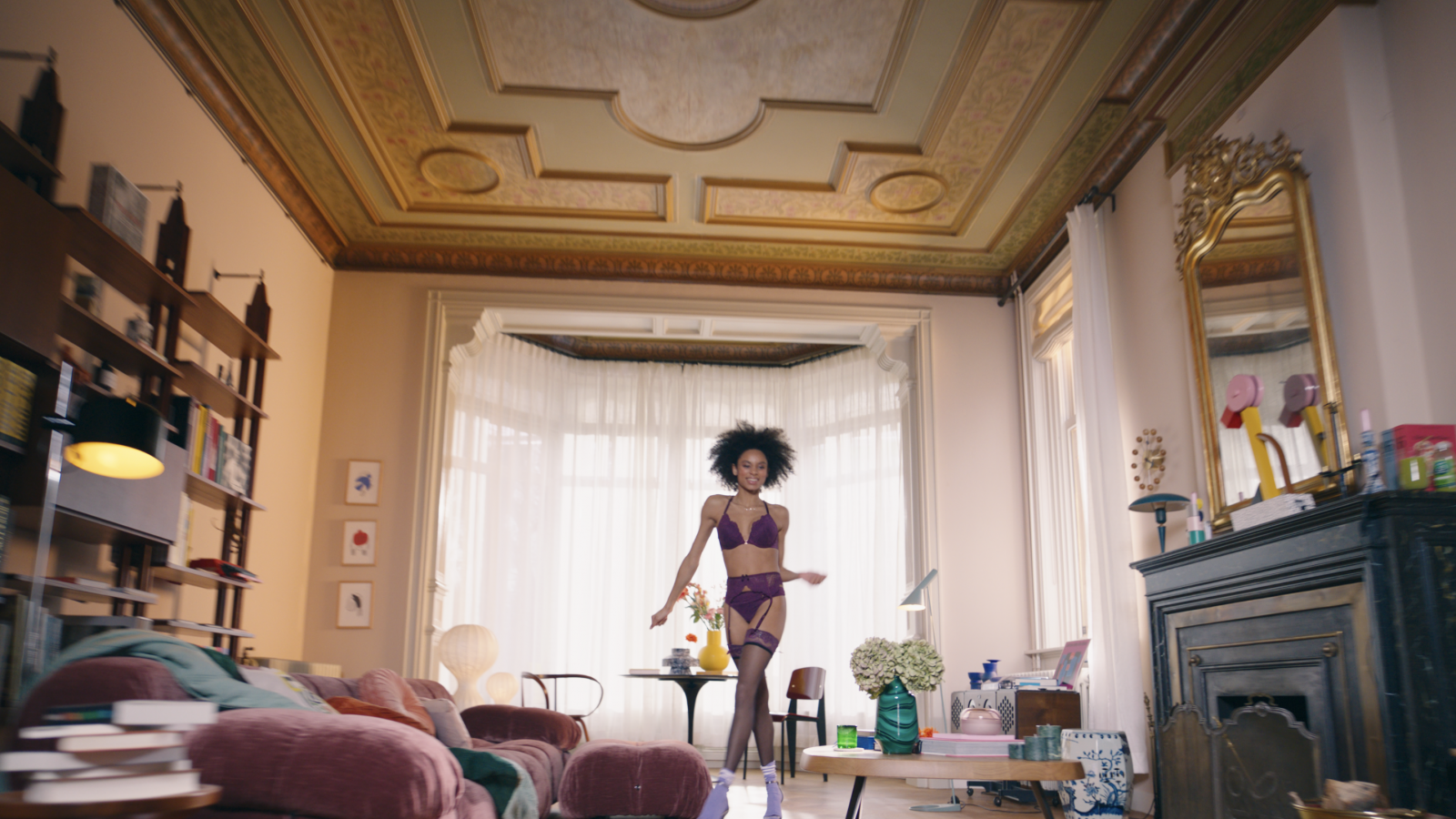 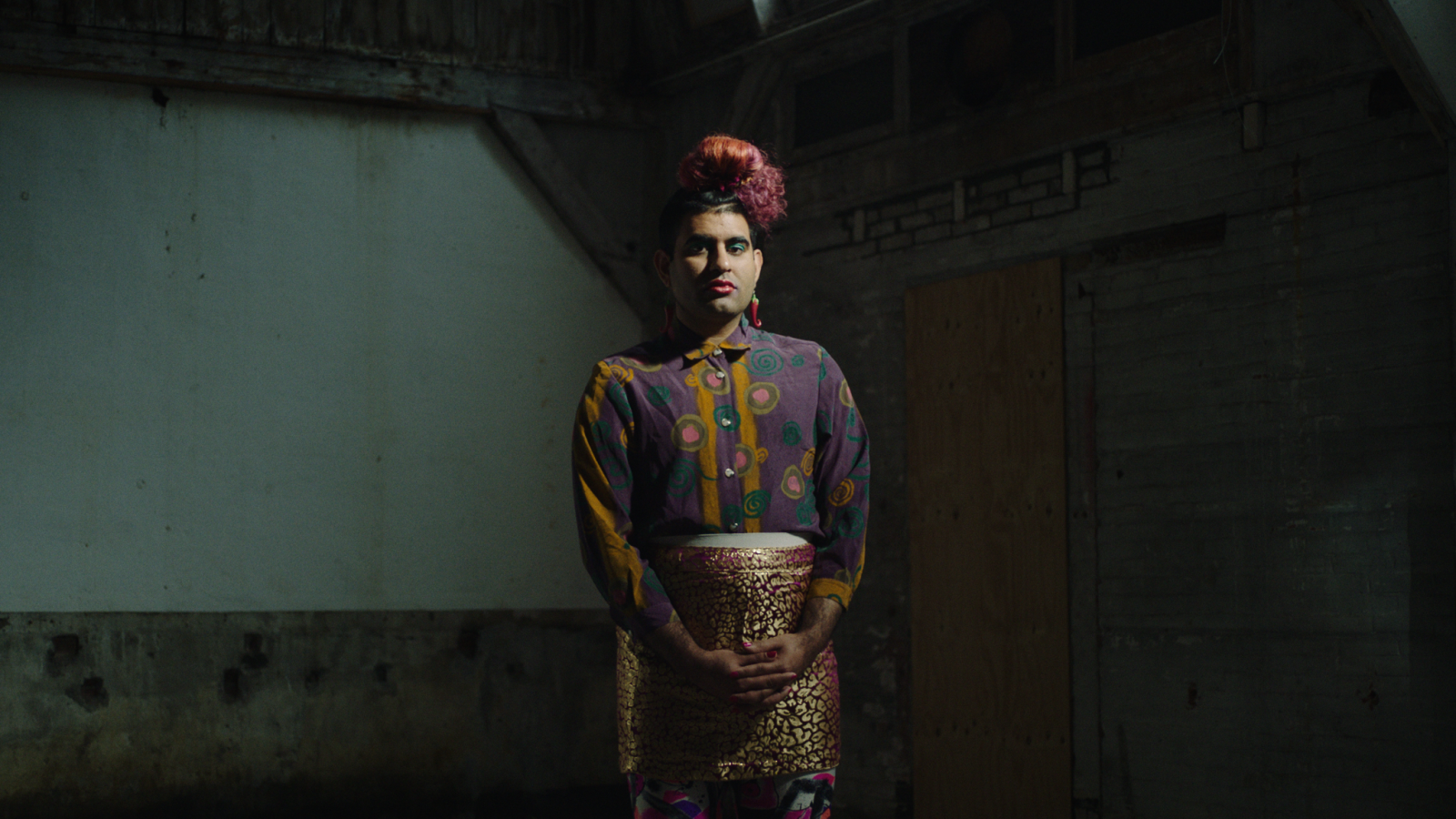 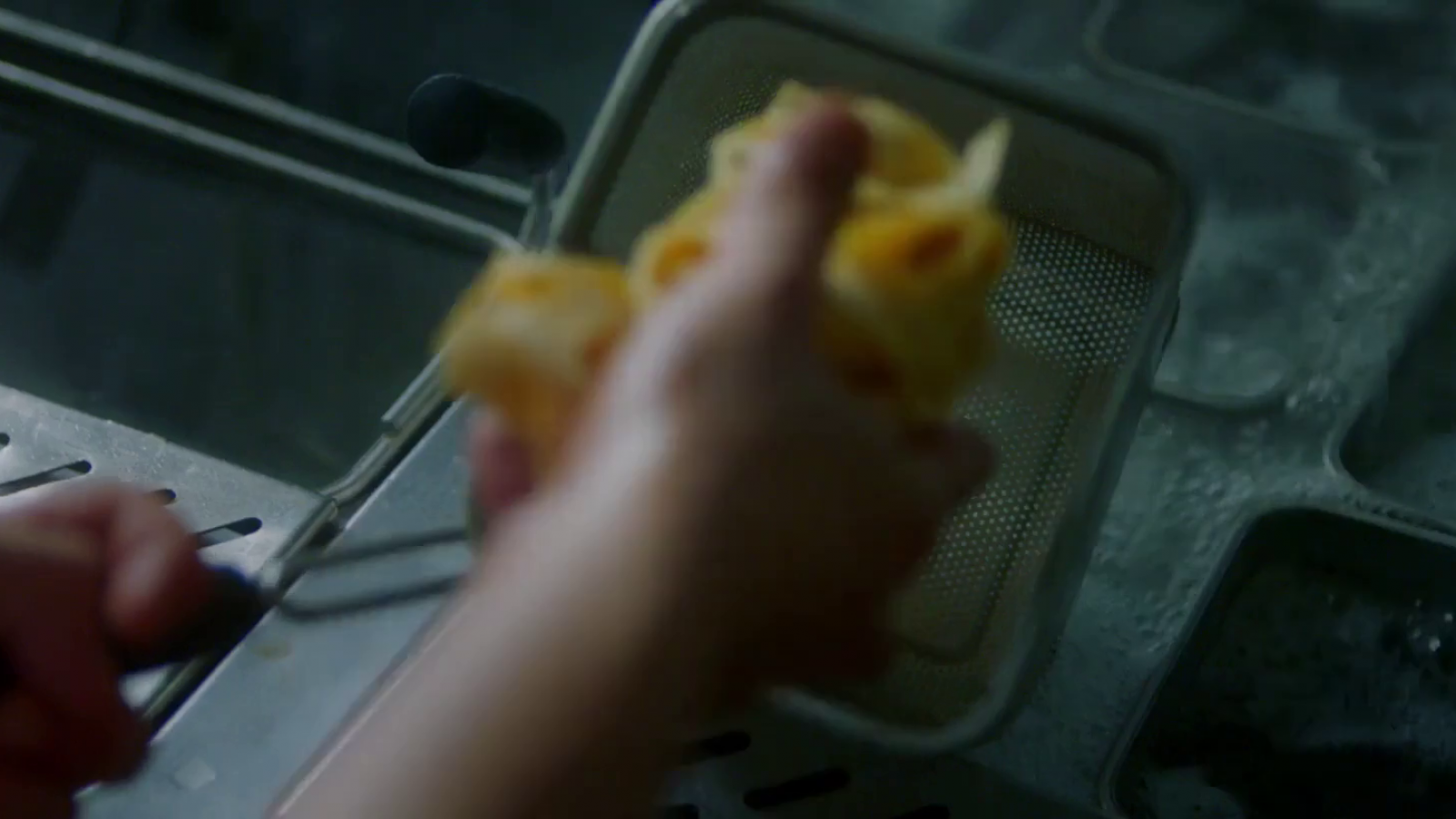 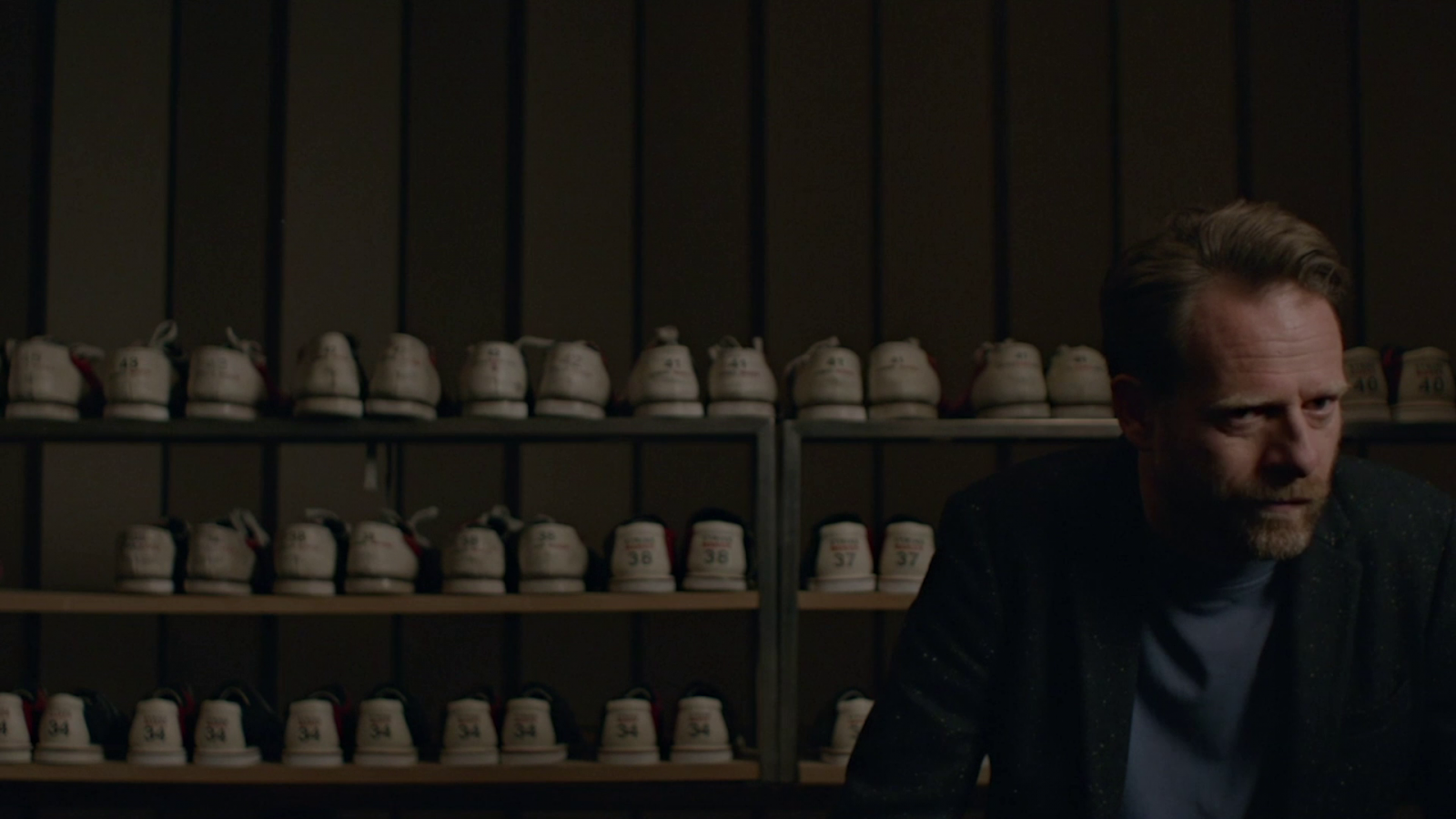