Michael Middelkoop is an Amsterdam based, award-winning director. He began his career in advertising but expanded his creative horizon after several years and made his foray into writing and directing films.

Michael is best known as a master of bringing the normal and the absurd together in singular visual worlds. Throughout his career, he has flourished into one of the most relevant names in the Dutch advertising and has worked with brands such as KPN, adidas, Albert Heijn and Tele2.

Alongside his commercial work, he continued directing shorts, series and music videos. Michael’s debut short film Netflix & Chill screened at festivals worldwide and in 2018 his webseries Vakkenvullers reached record views on YouTube. Recently, Middelkoop developed a short film CRONOS and is working on his next short film Idje Wil Niet Naar De Kapper, which is based on his written children’s book.

All projects by Michael Middelkoop 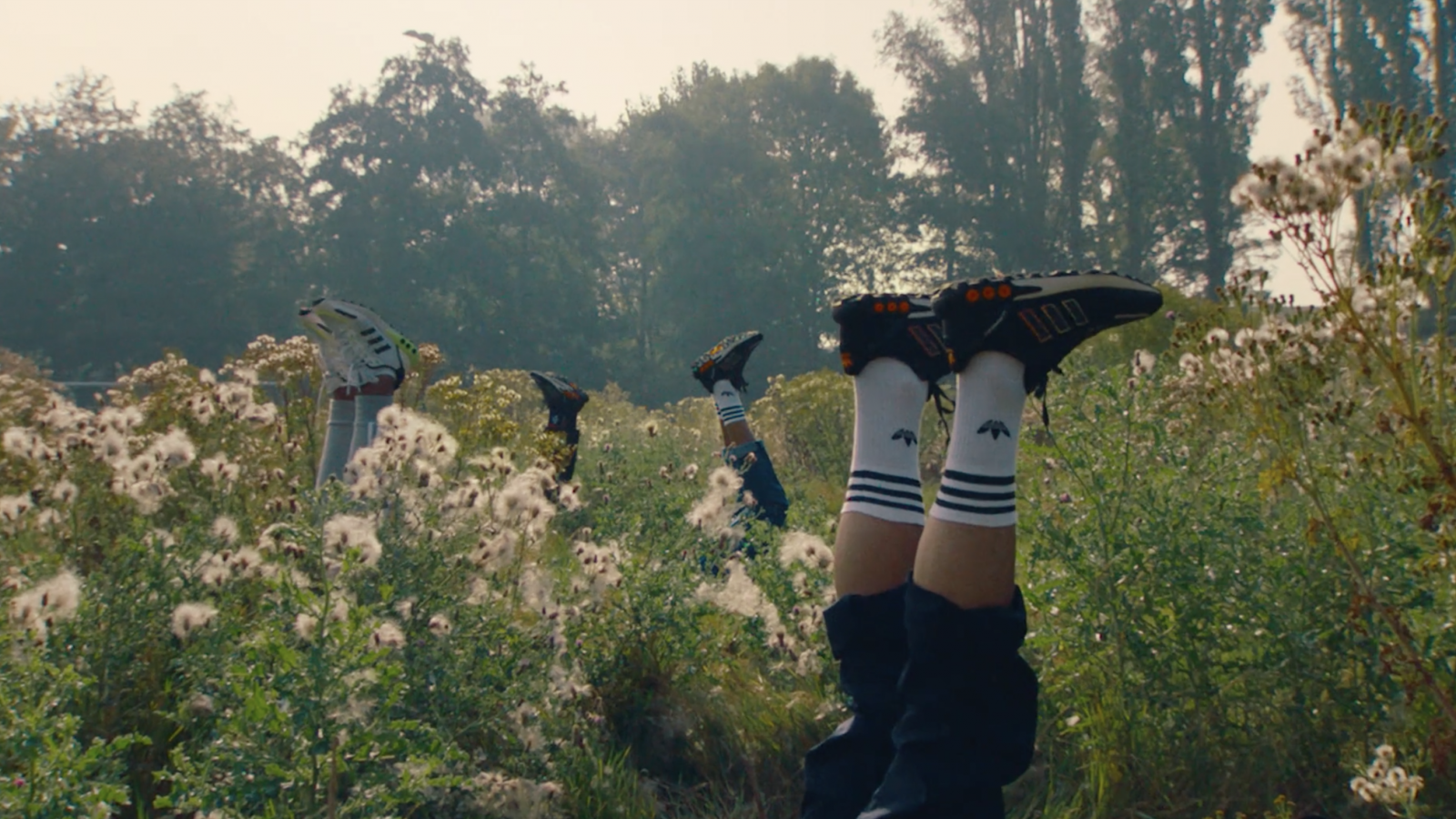 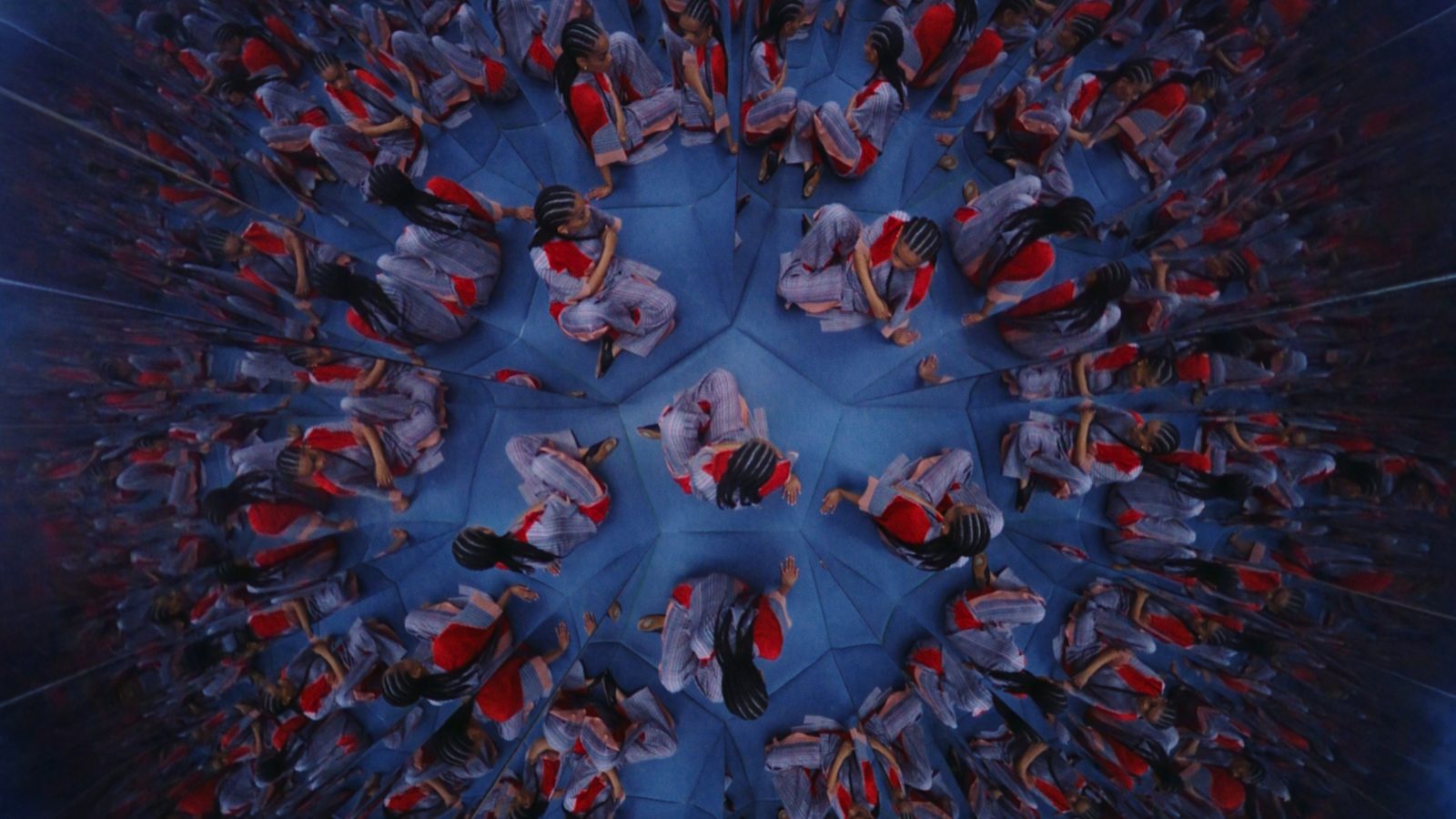 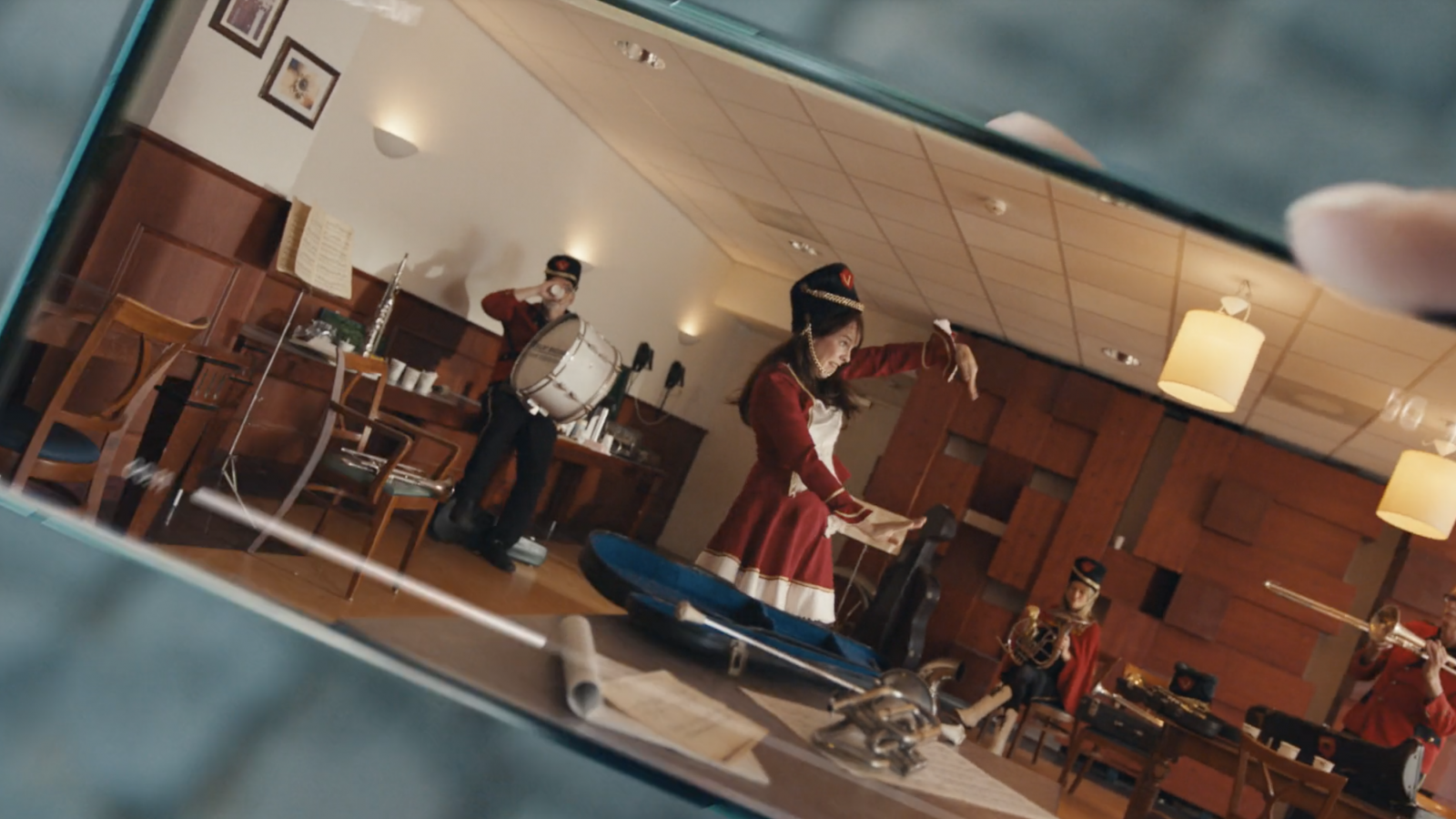 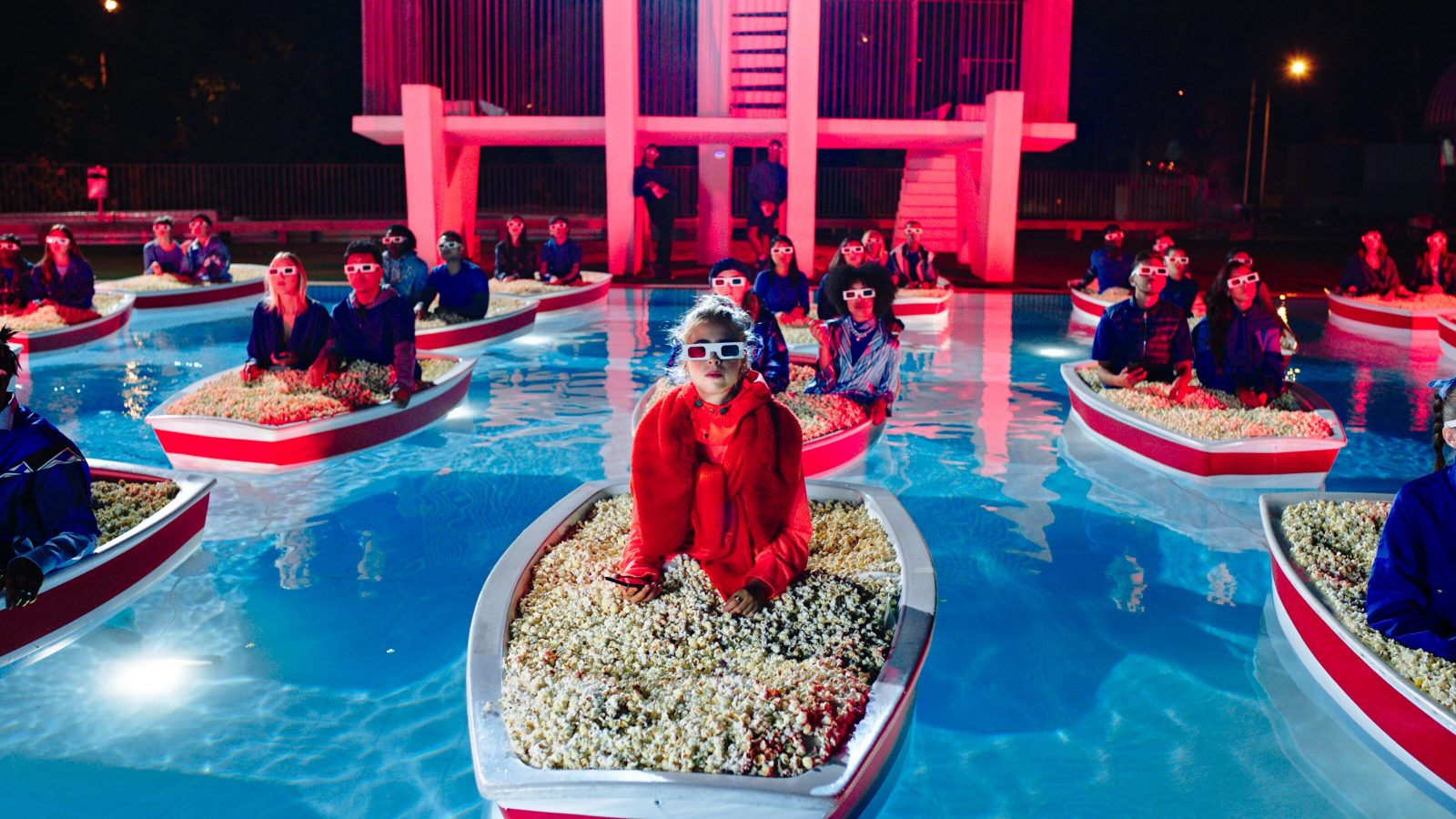 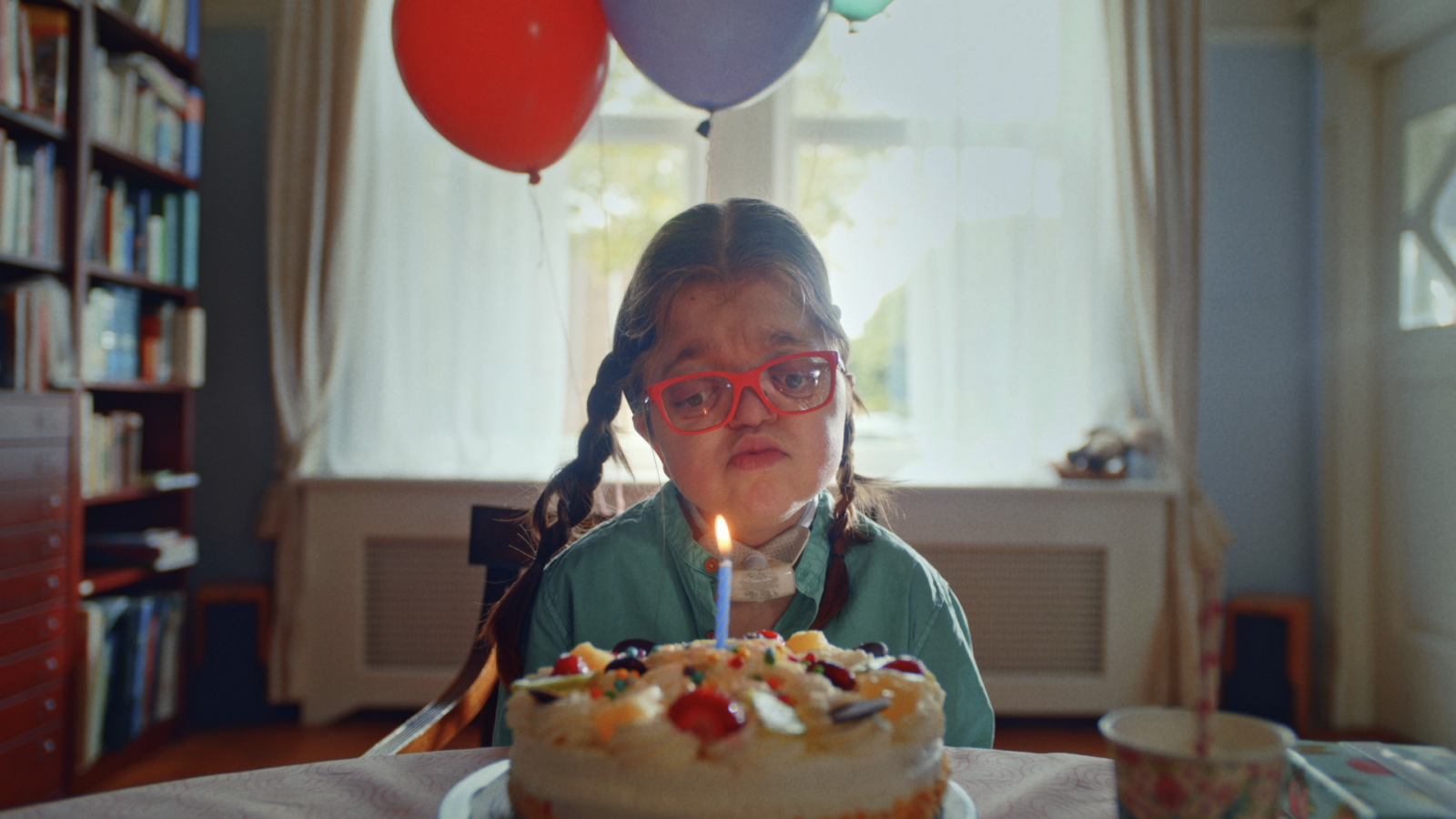 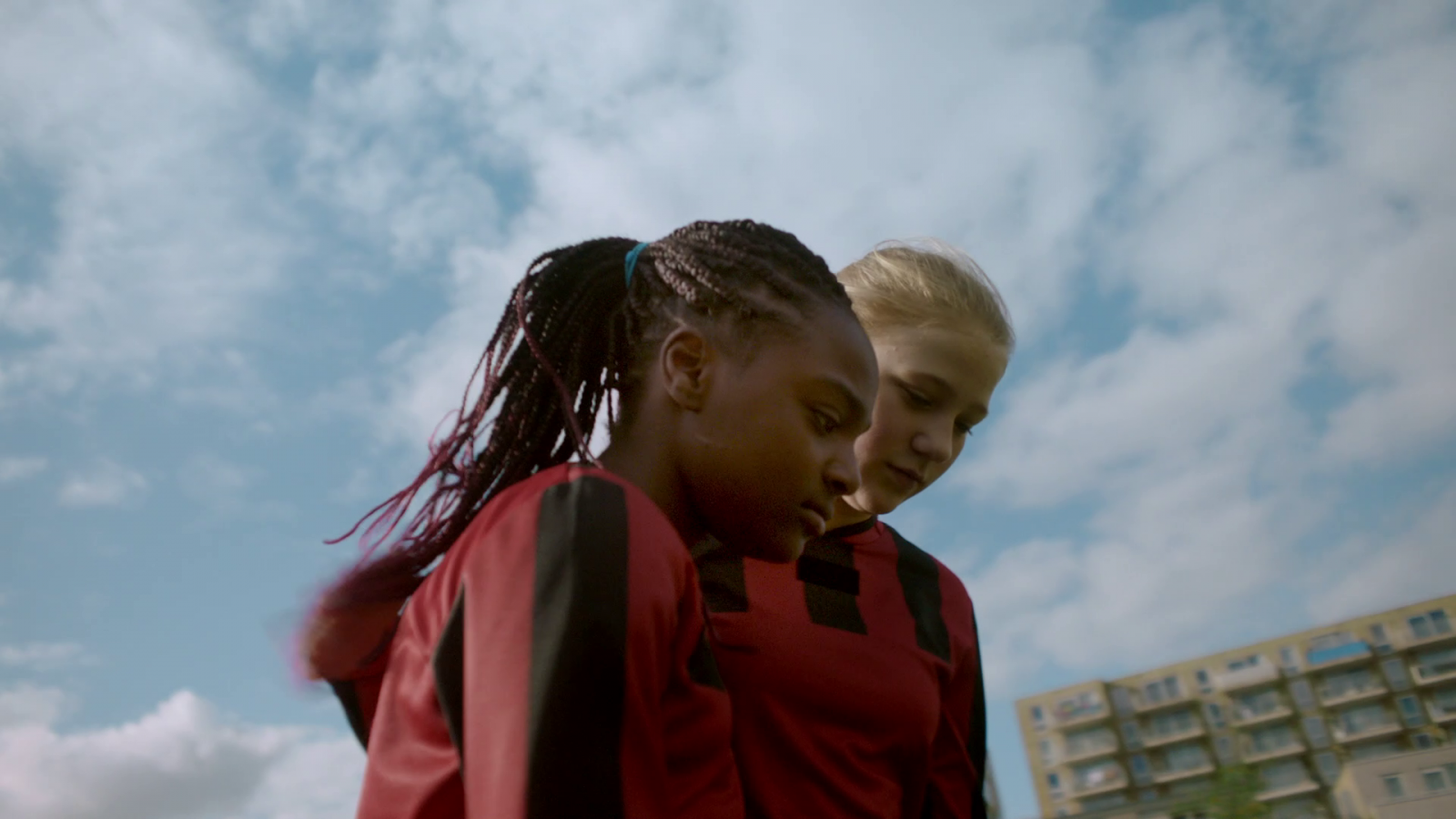 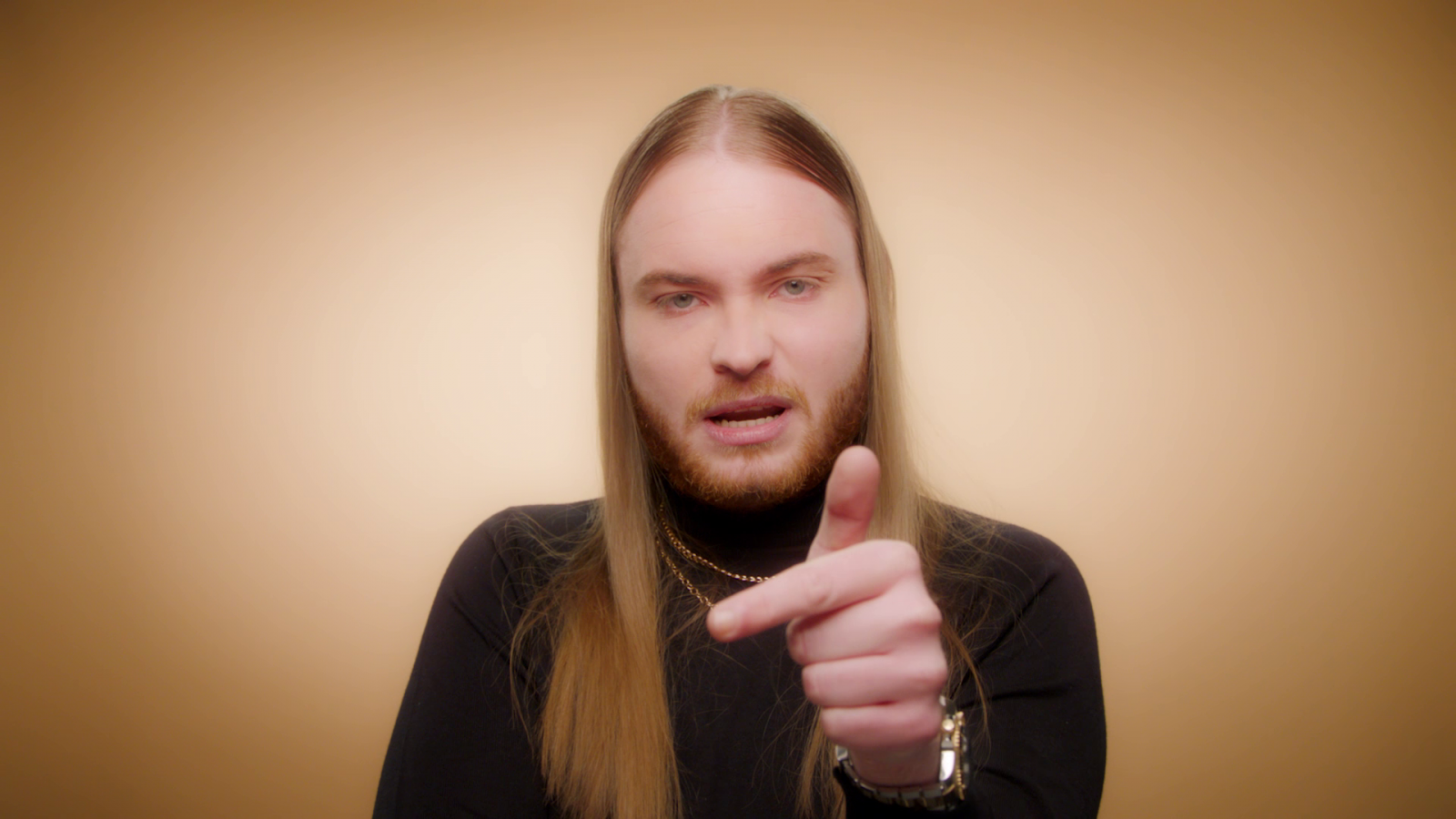 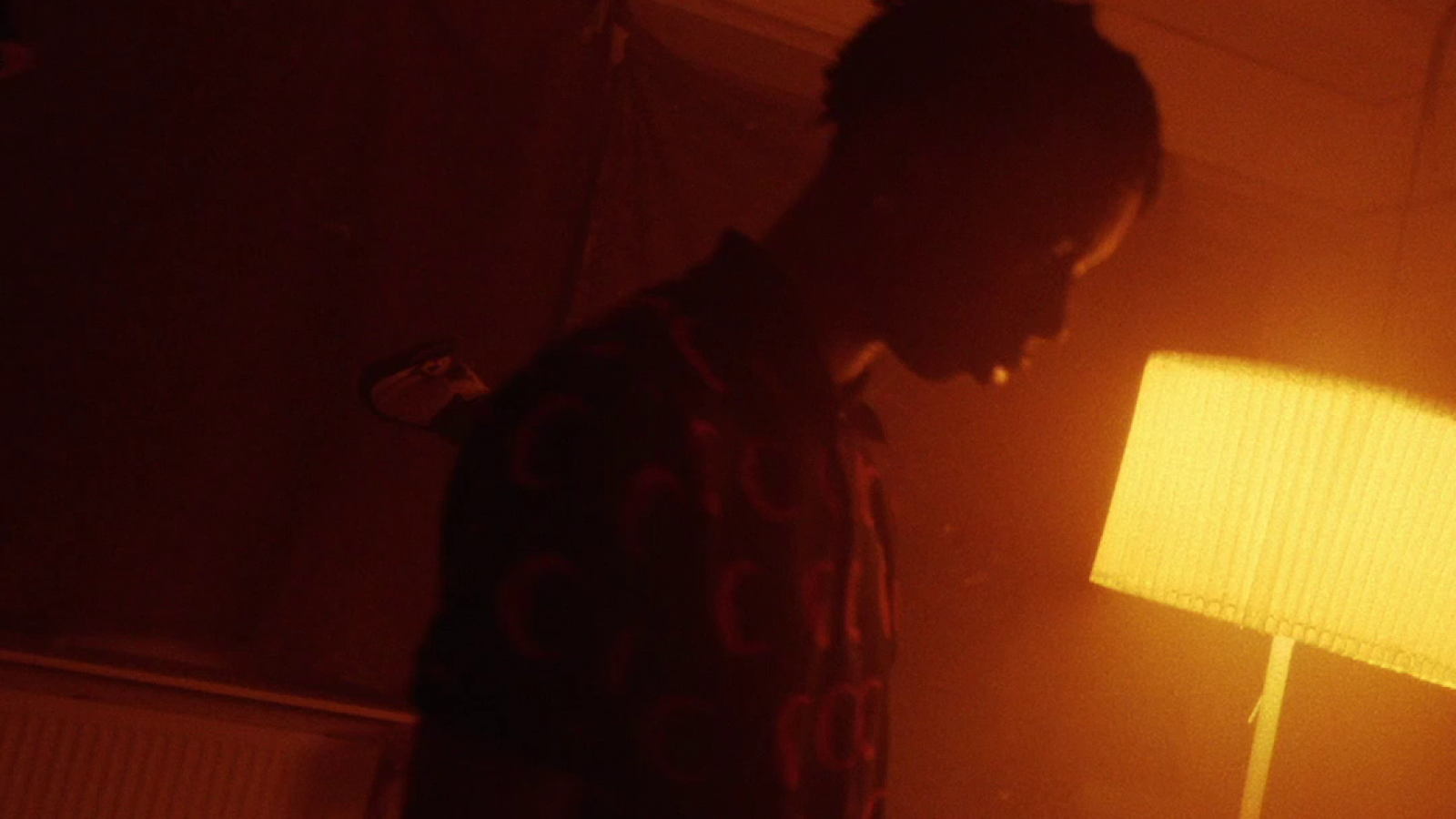 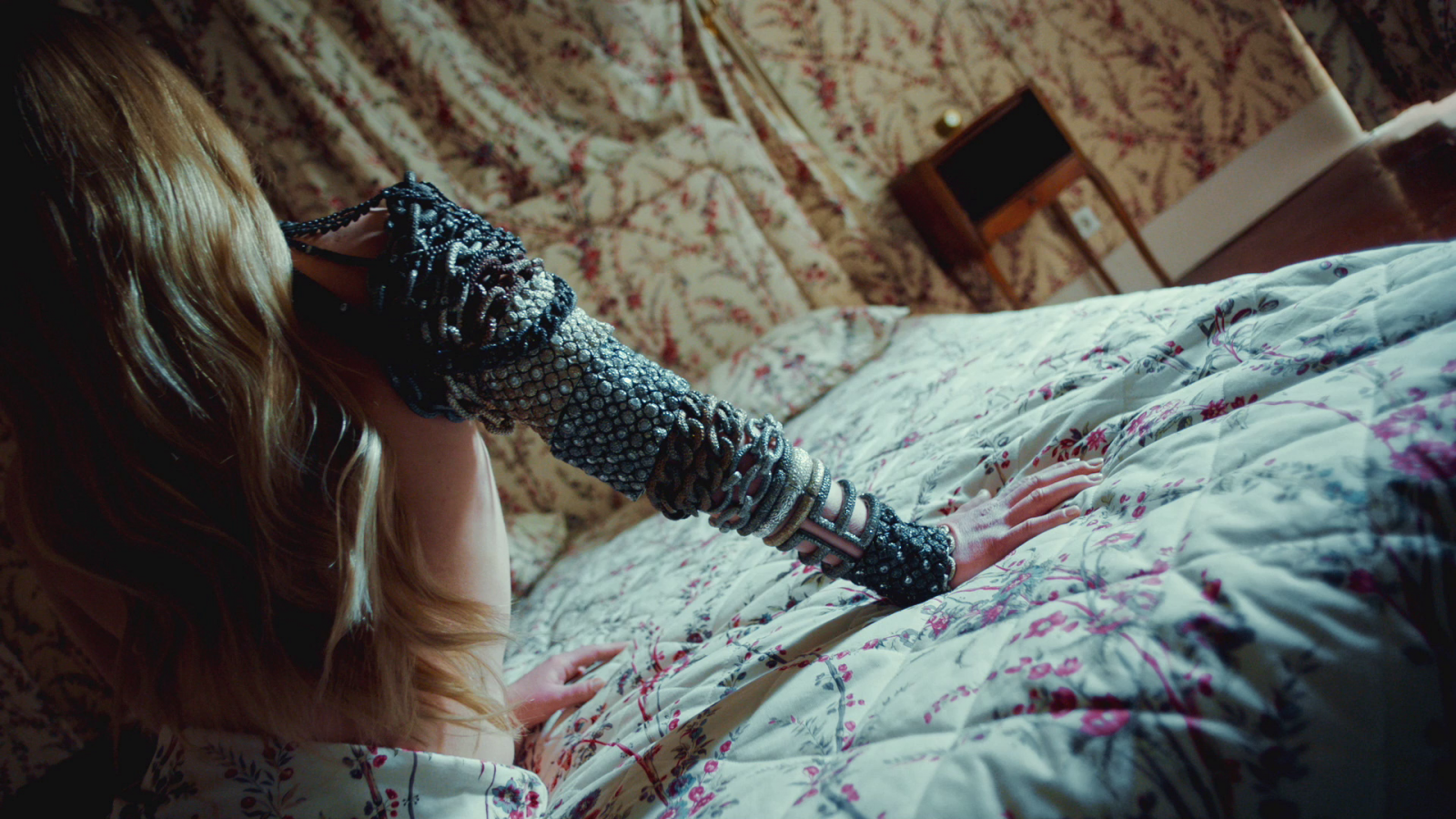 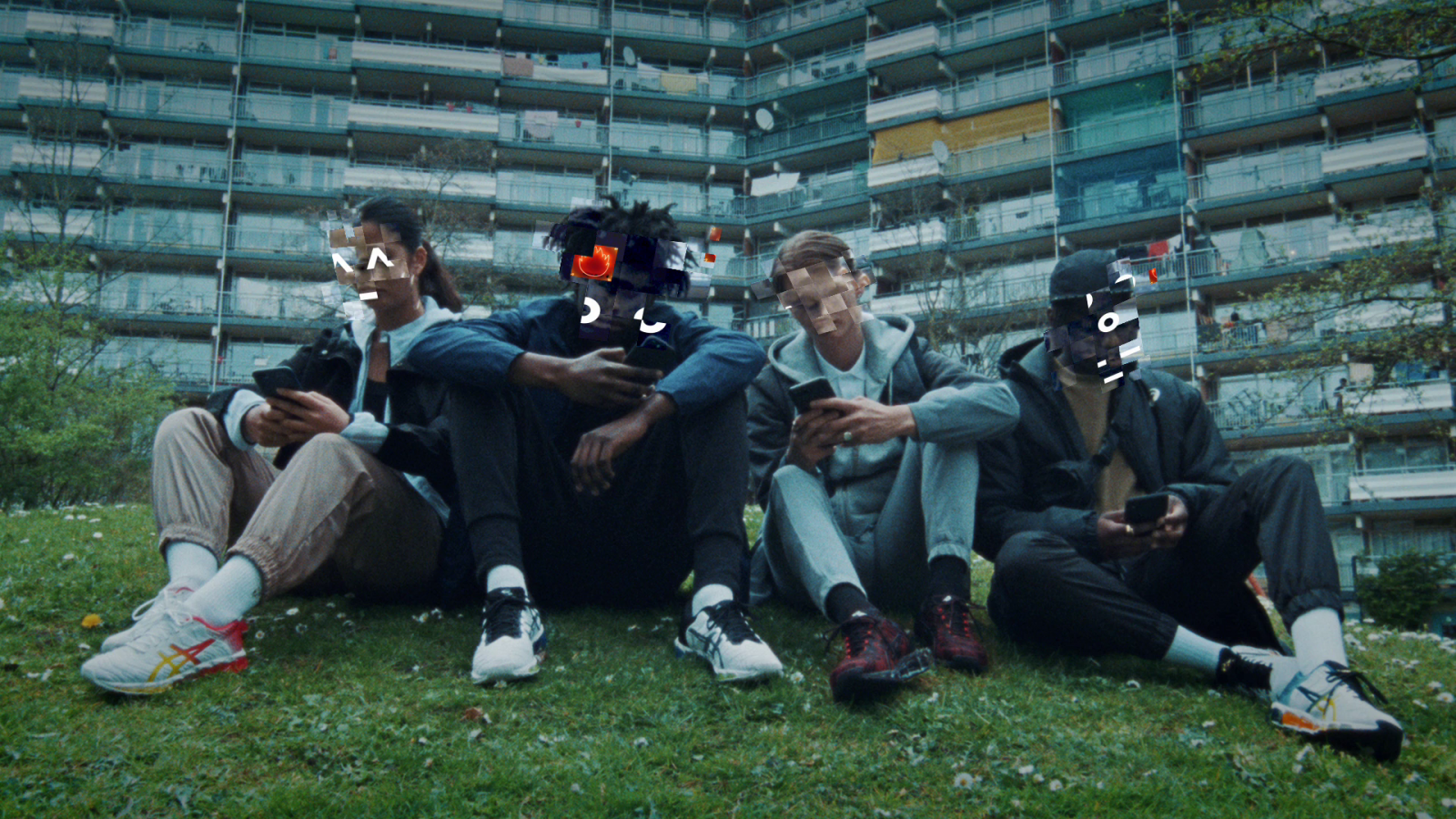 The Comfort of Confidence 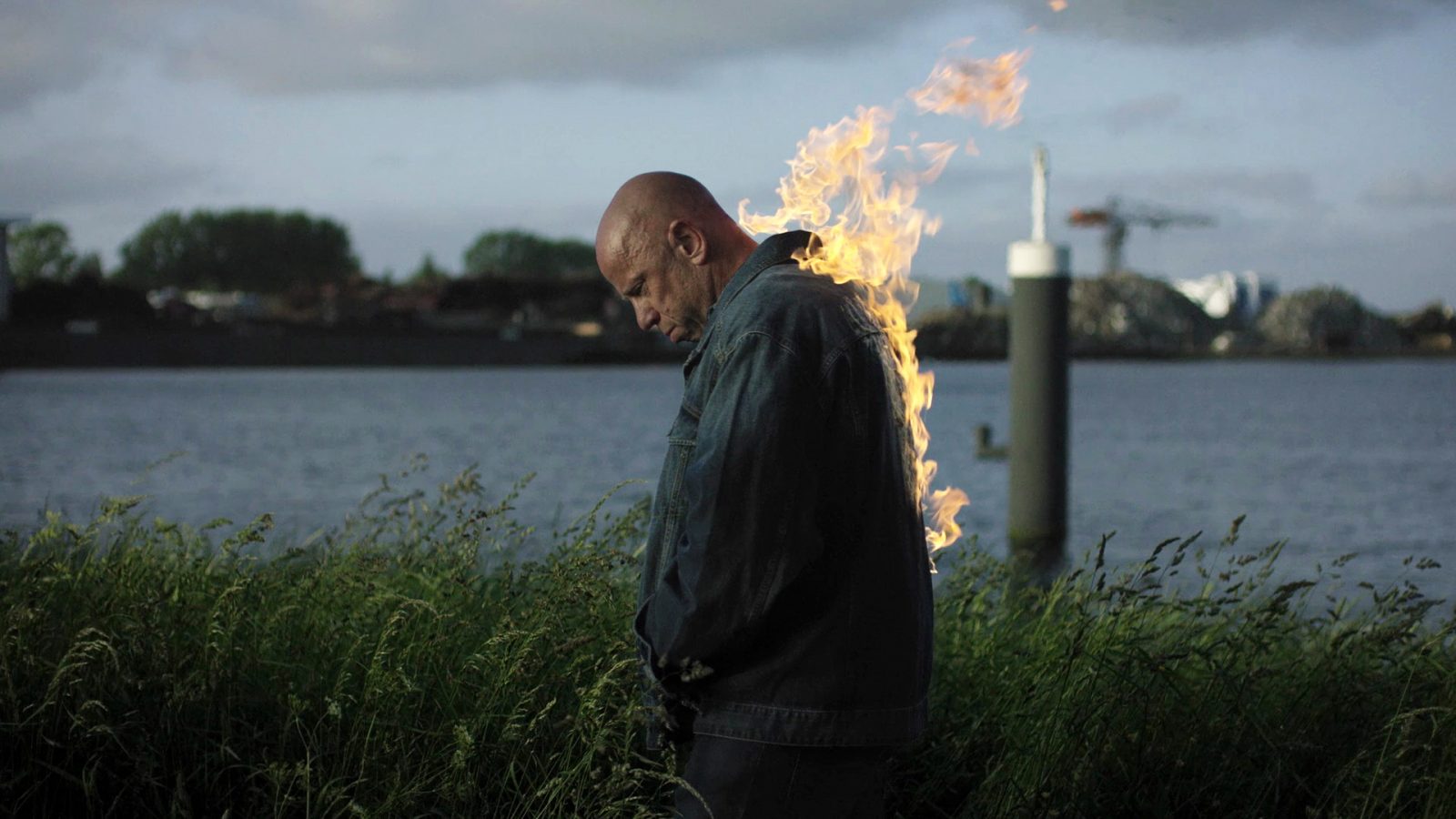 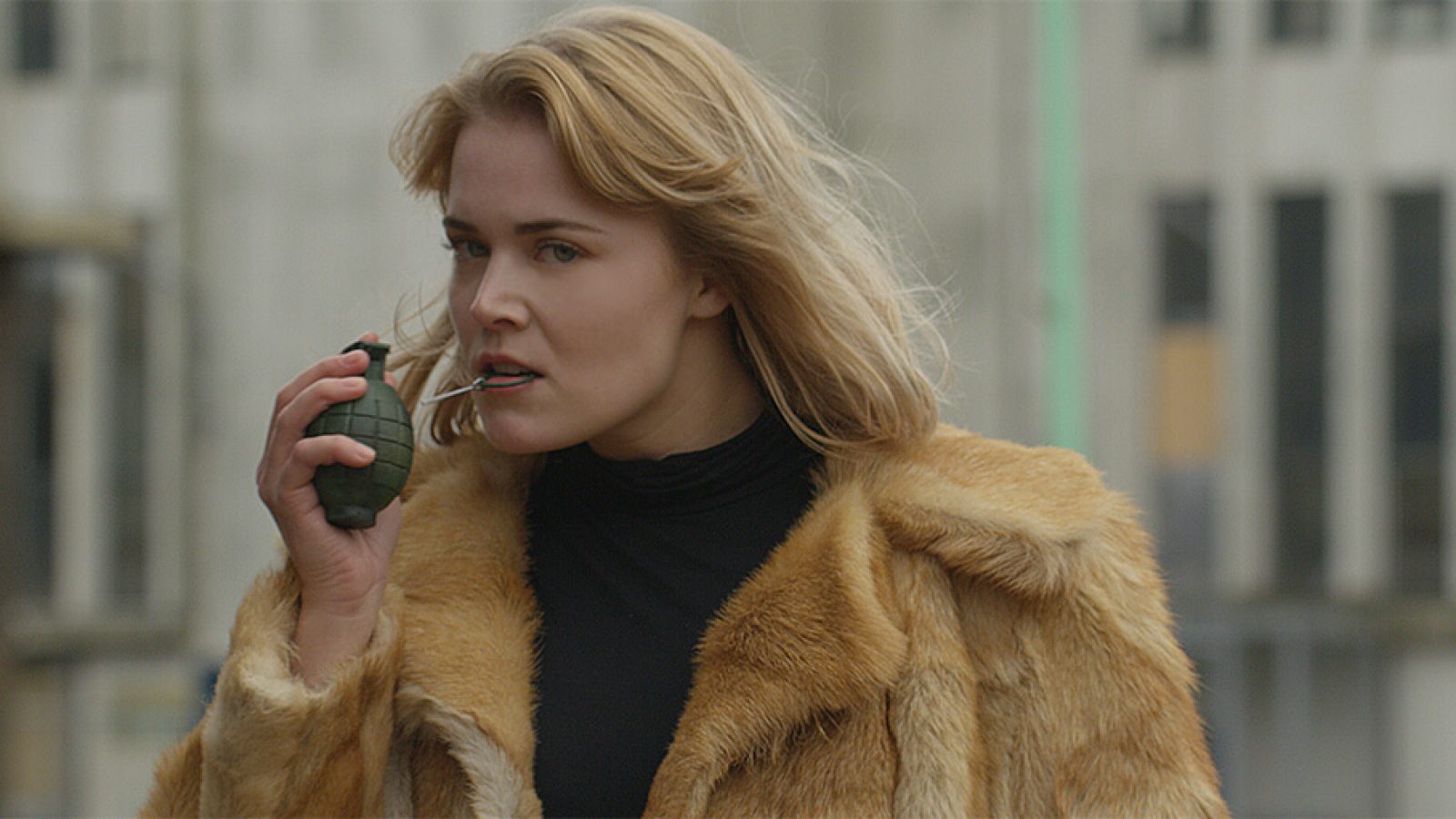 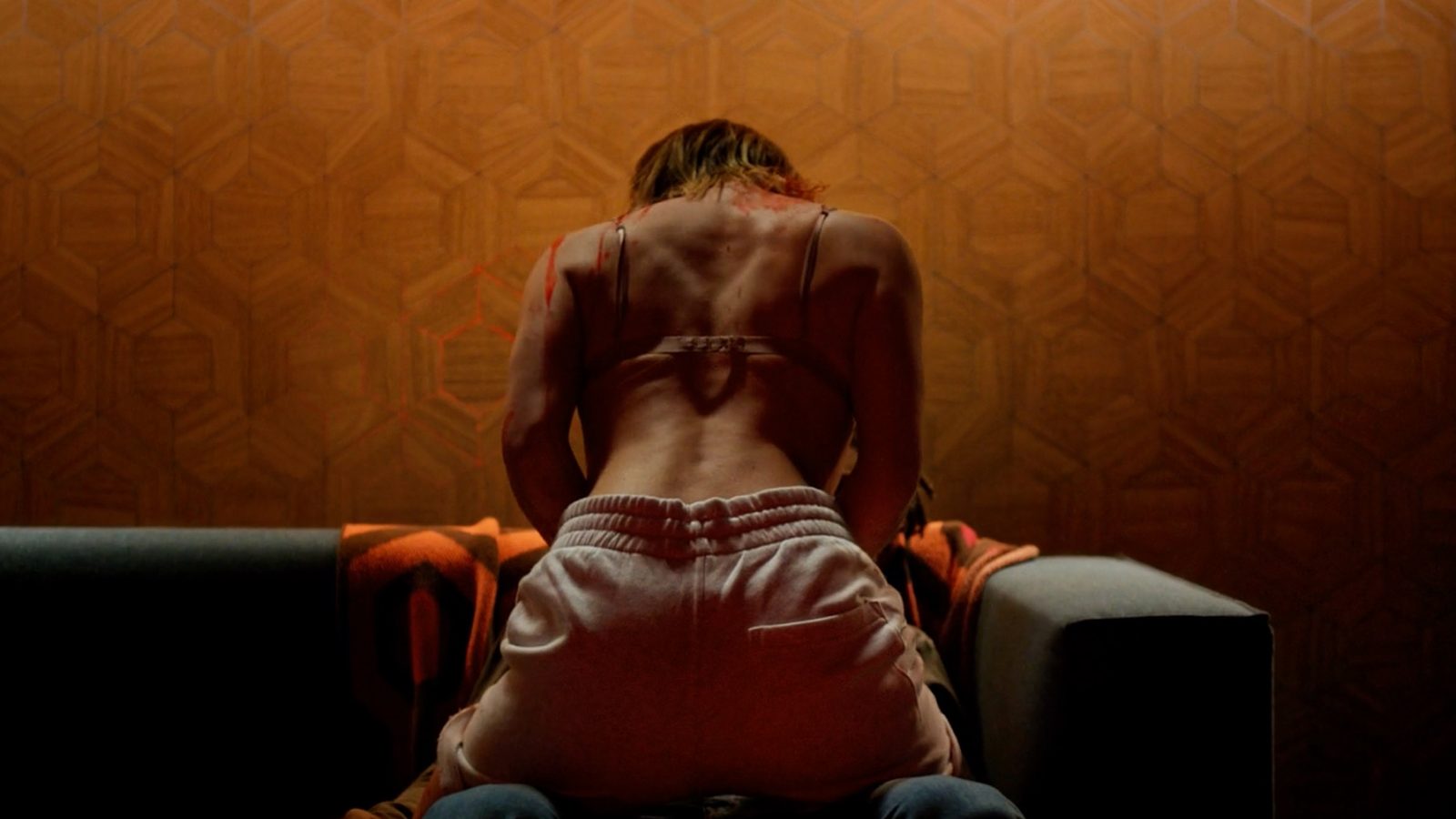