An Amsterdam-based filmmaker who has previously worked as a creative and designer at various international ad agencies. After an “around the world” trip, Boris wanted to be more in the field. He found his path in mastering a new craft; film.

Starting off with making a documentary film in Nepal and several music videos, he now creates commissioned and non-commissioned work for the likes of Nike, Timex, Porsche, Heineken International, and Universal Music. His approach can best be described as conceptual storytelling told with kicking moody cinematography and strong musical editing.

All projects by Boris Booij 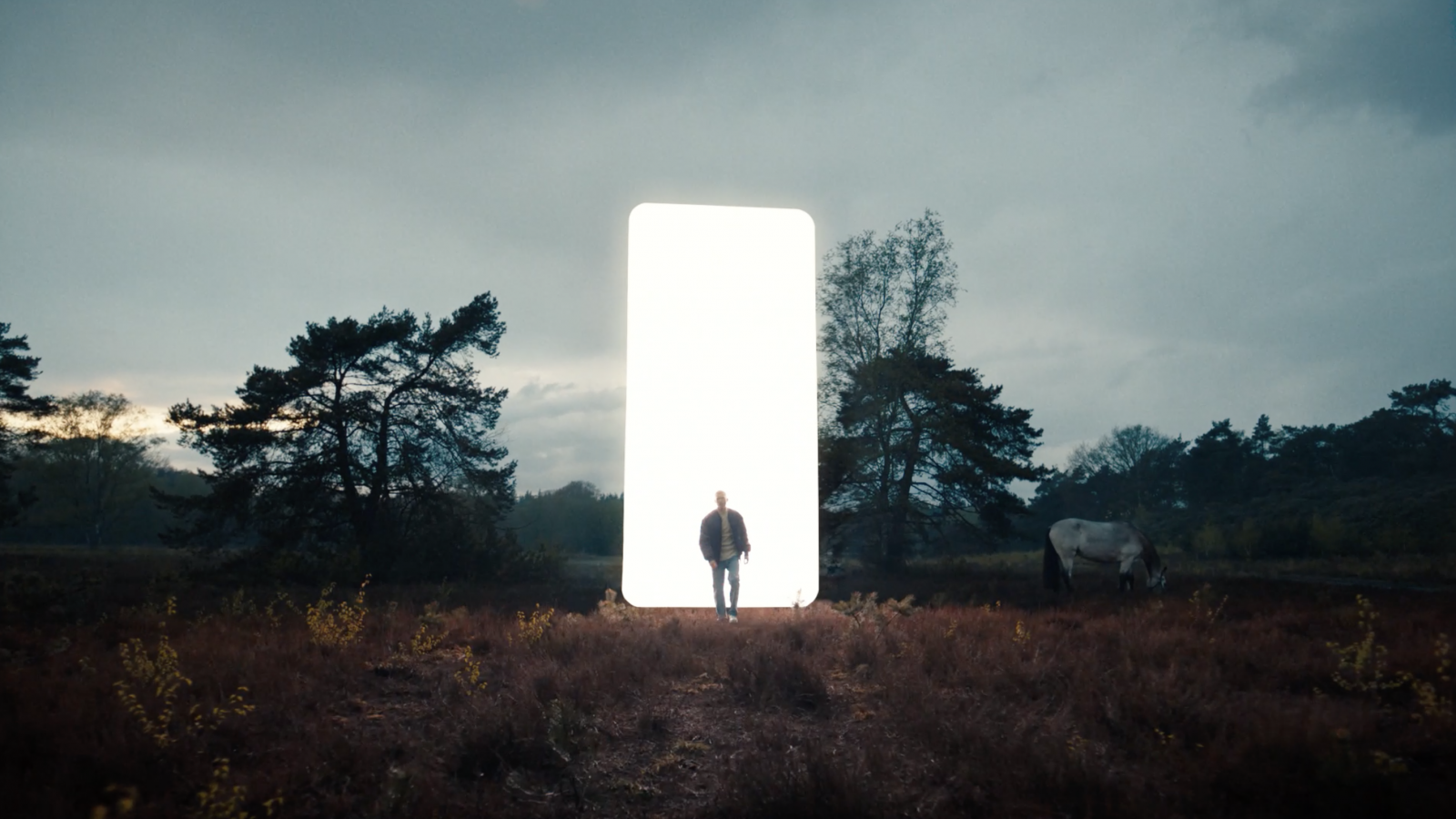 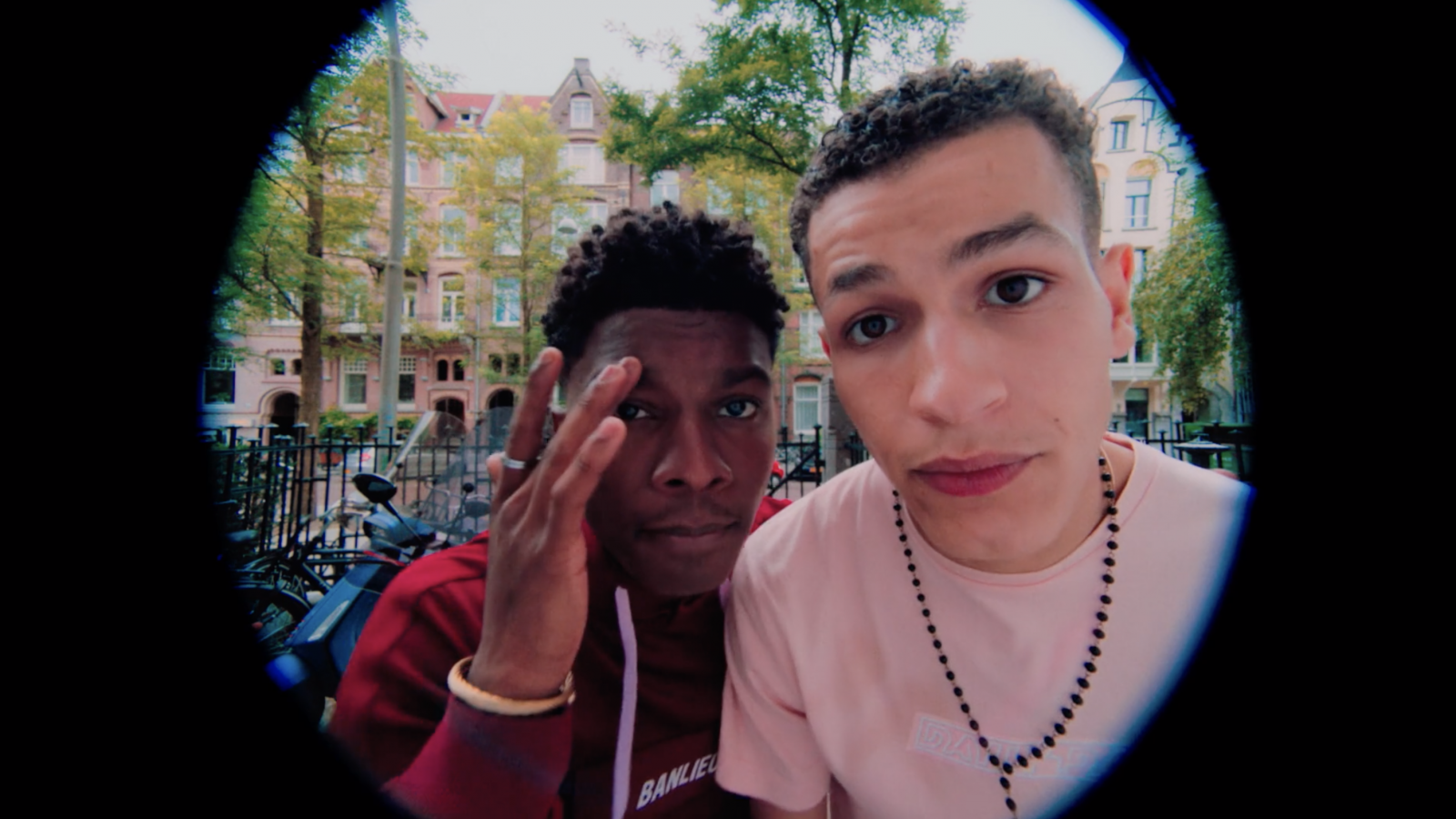 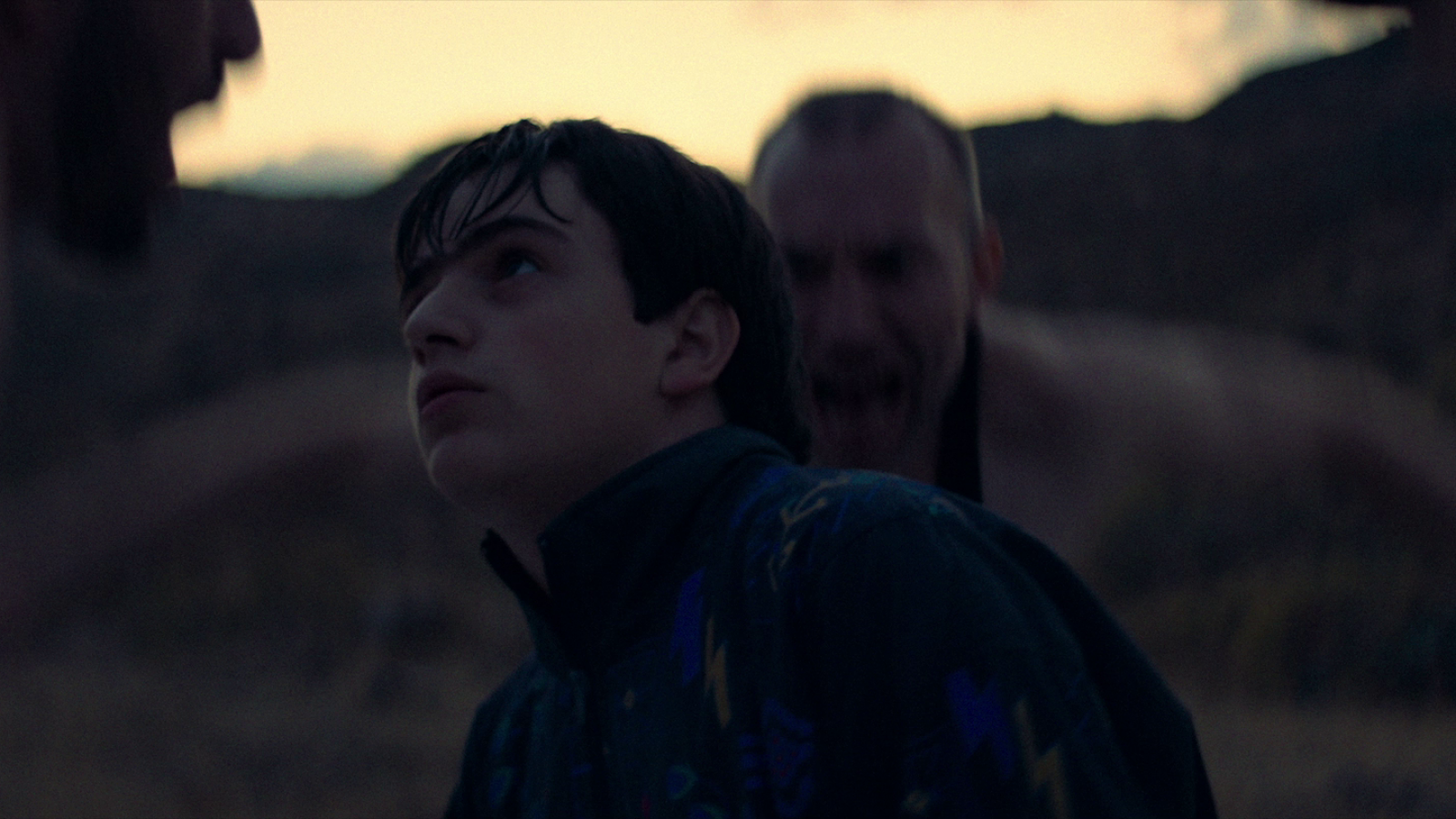 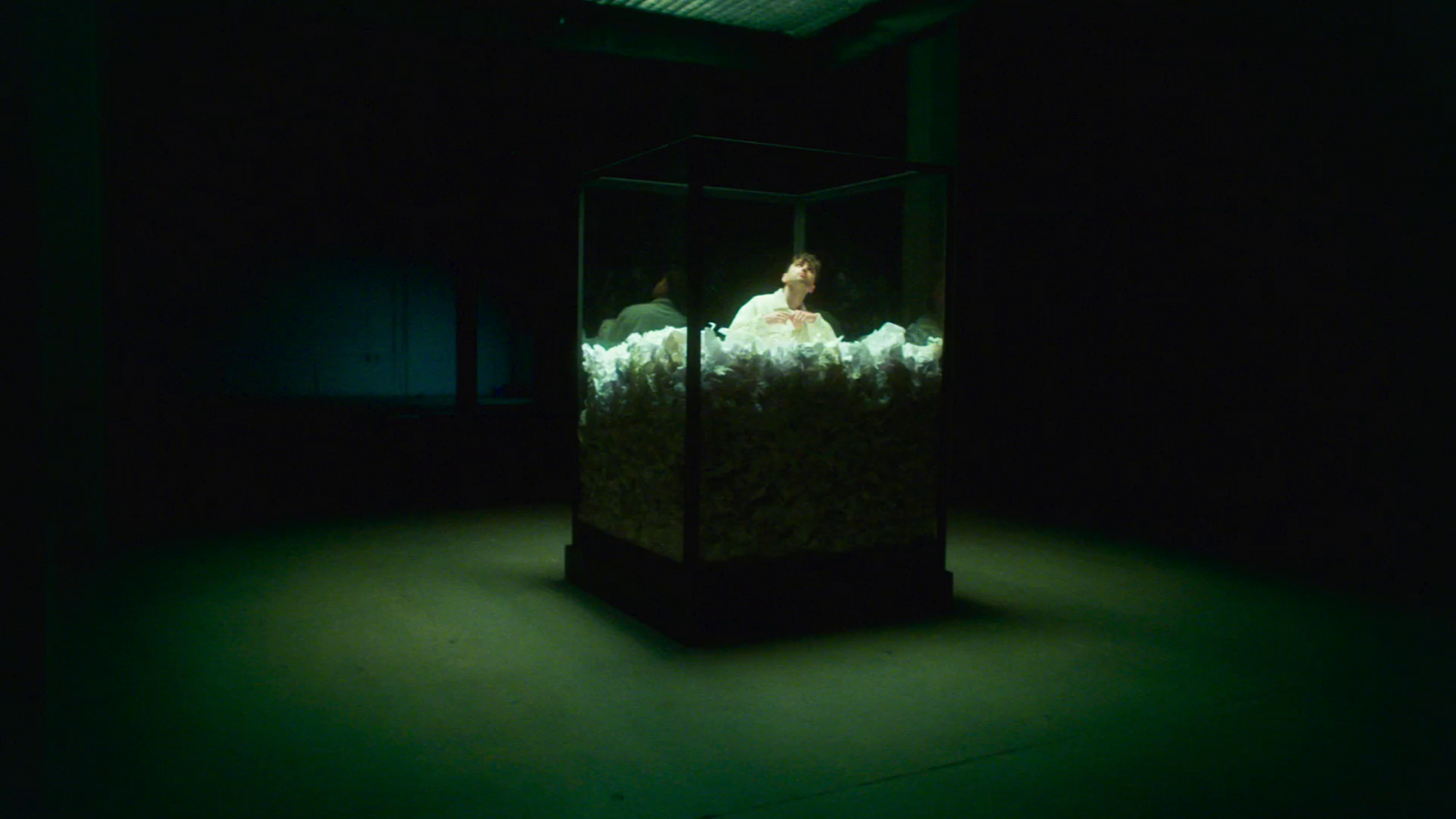 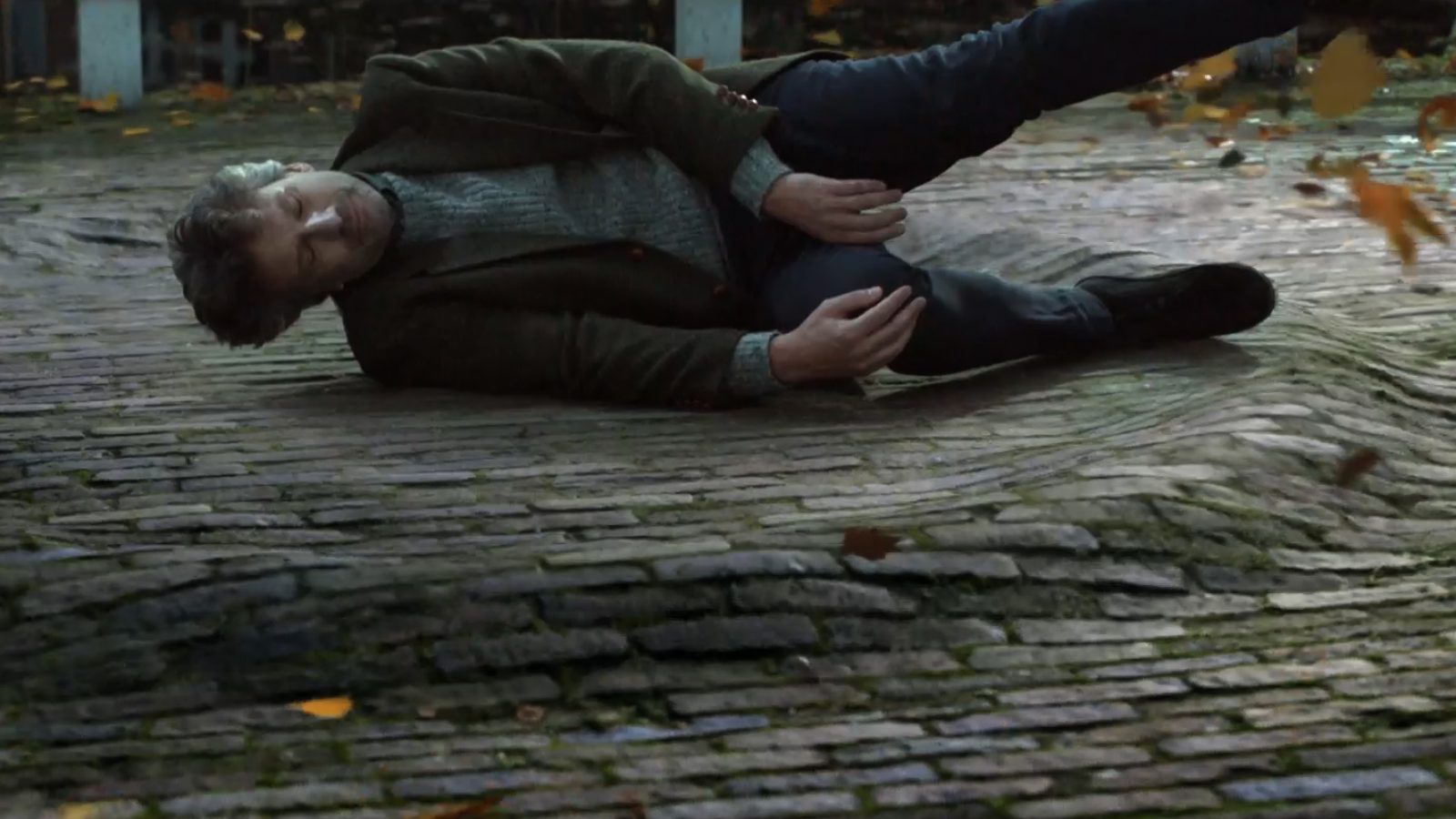 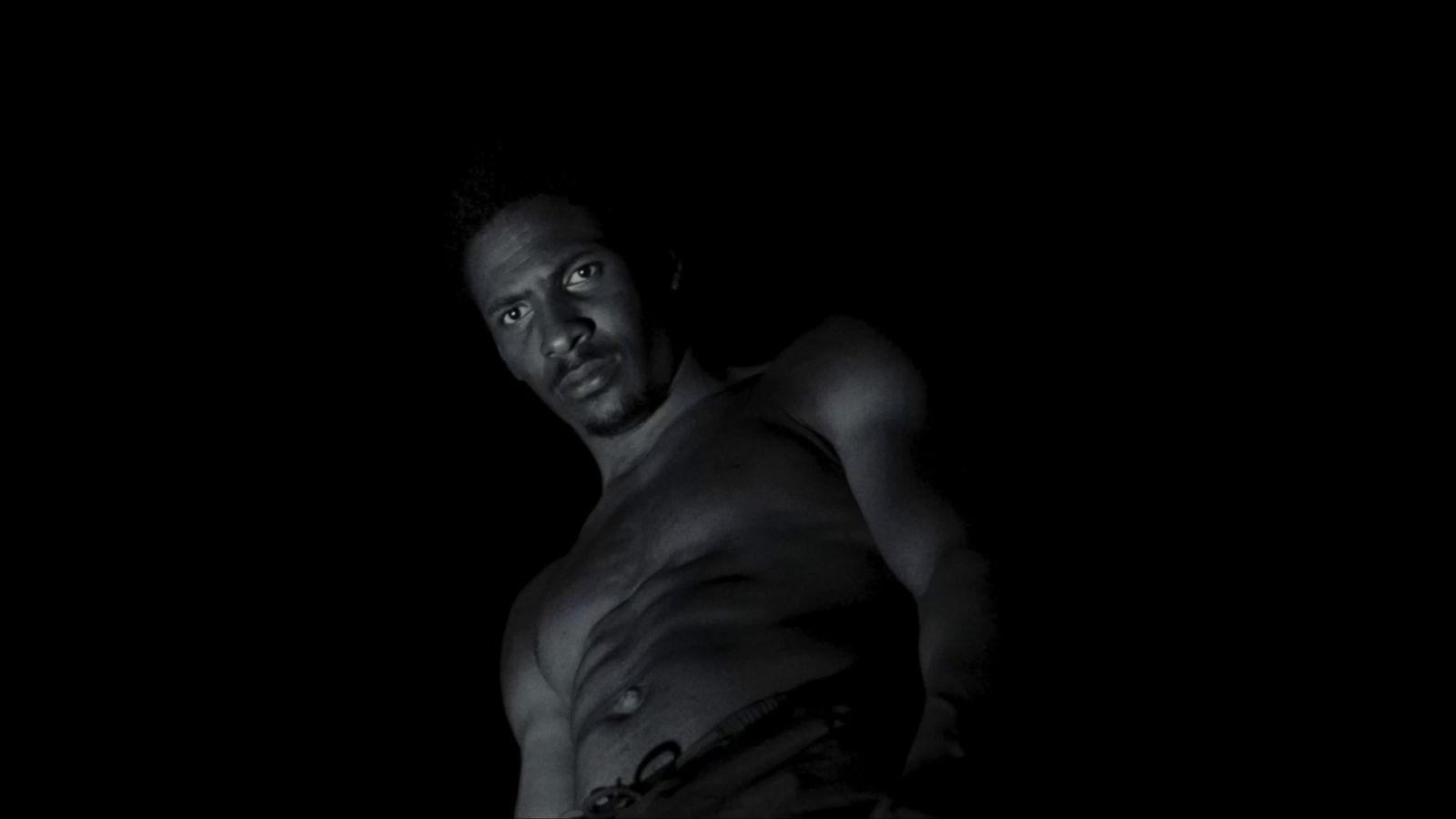 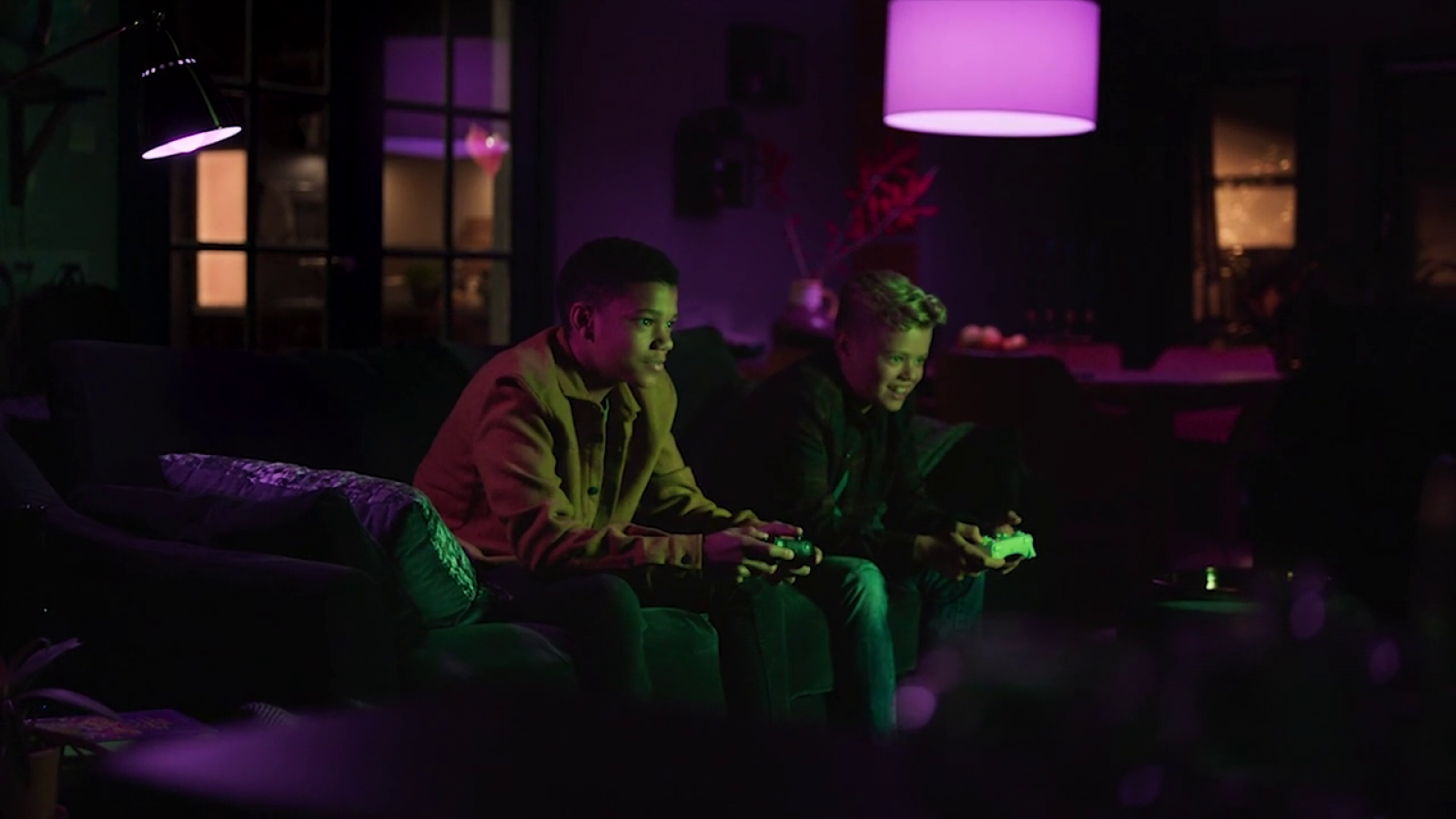 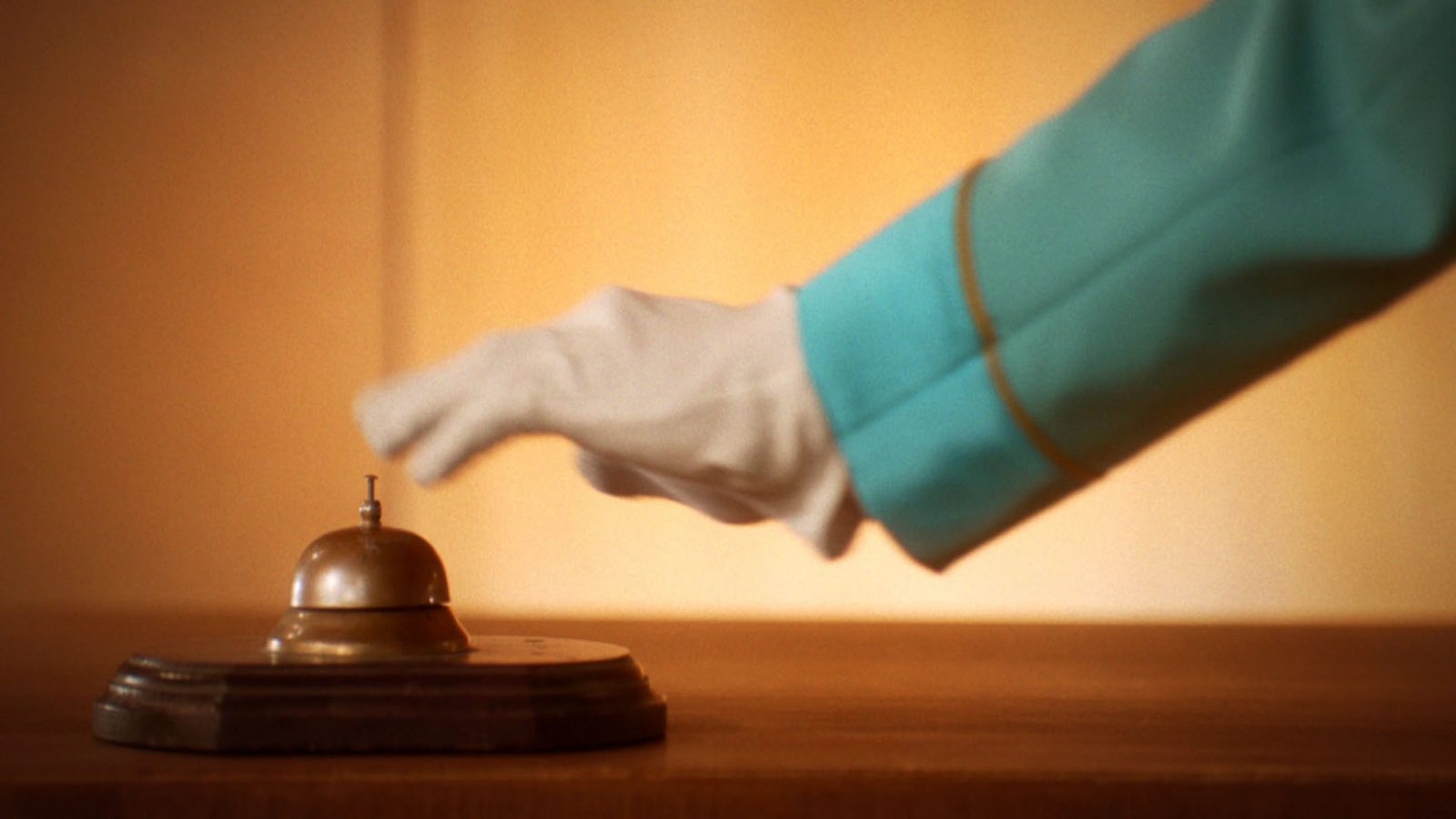 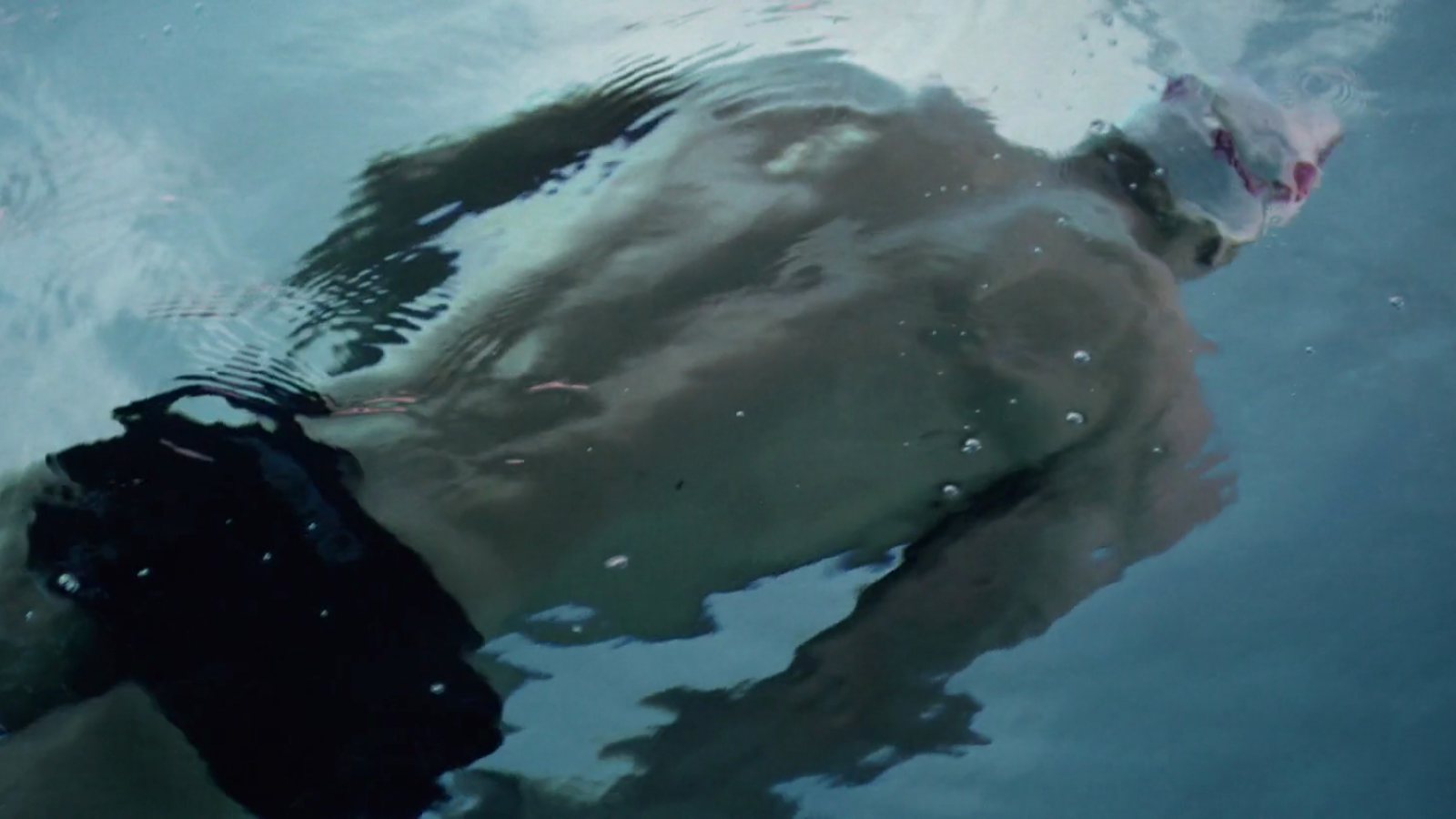 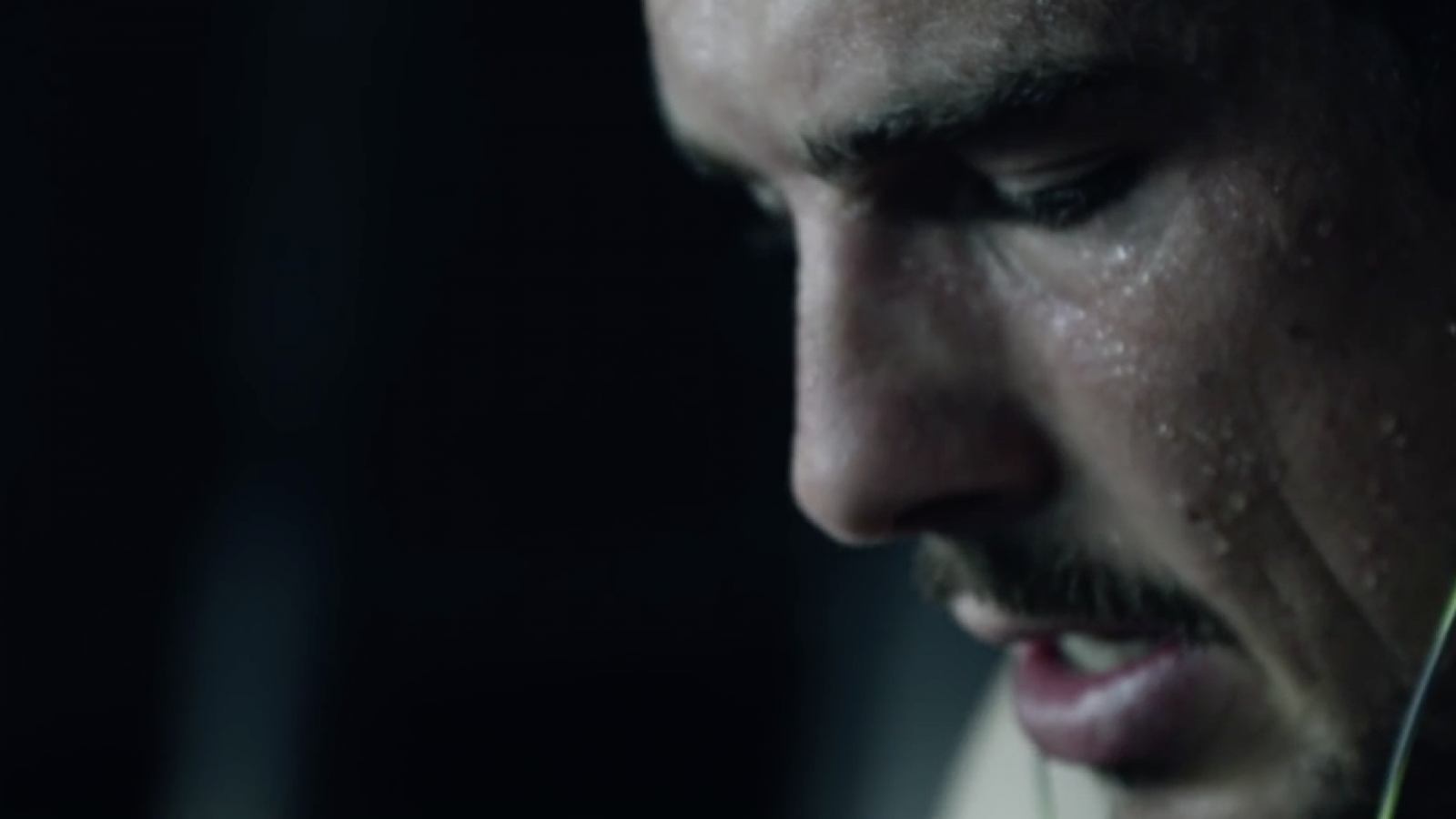 I am a racer 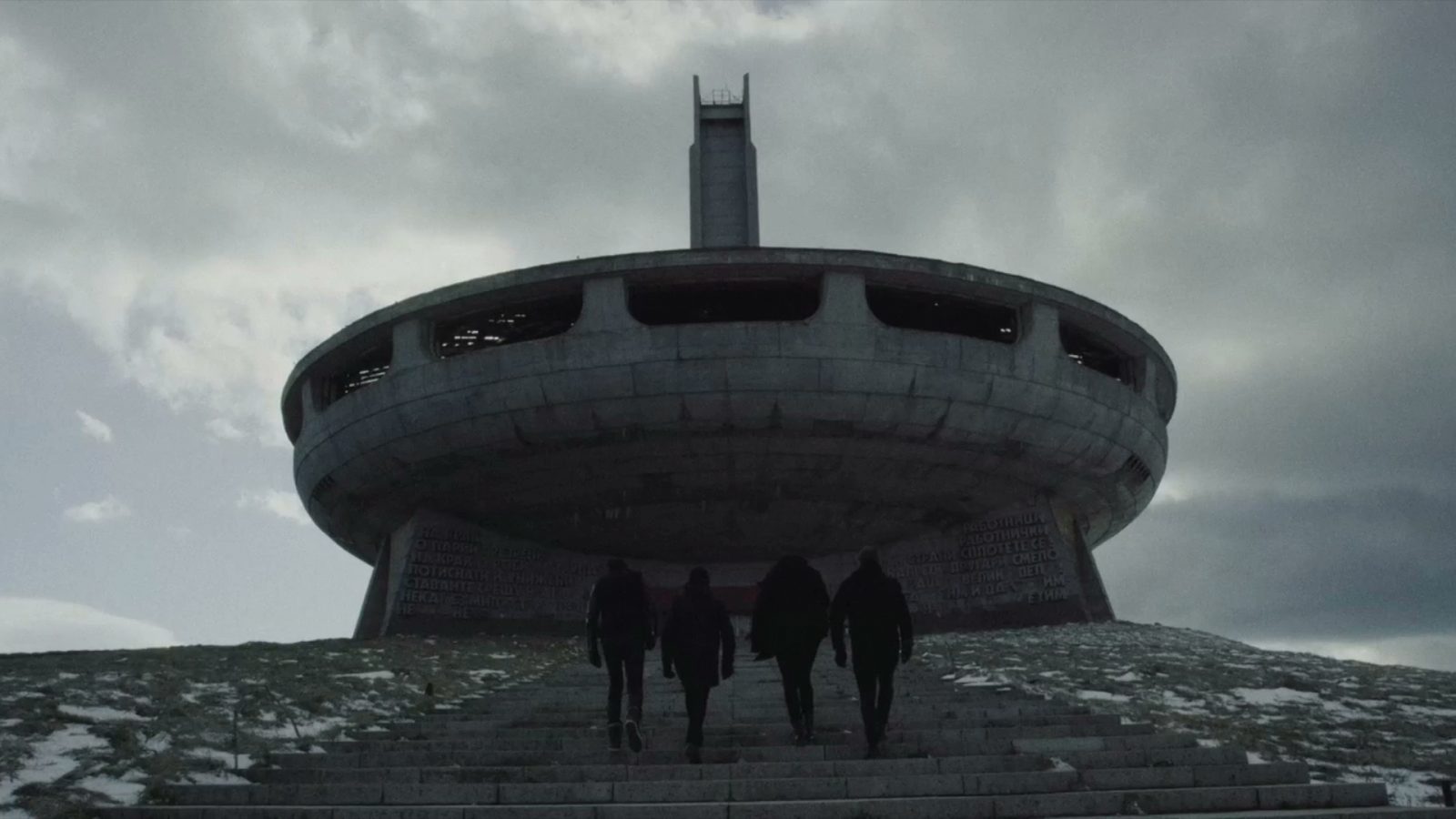